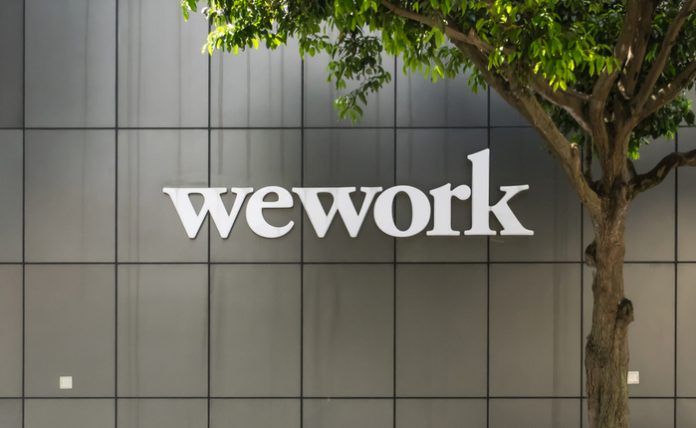 So far, 2019 has been an extremely interesting year for tech IPOs as many highly anticipated companies such as Lyft , Pinterest and more have entered the public markets with massive, multi-billion-dollar valuations.

While these represent interesting opportunities for investors, we’ve also seen a number of these newly listed companies’ stock prices plunge. While excitement and hype have played a role in the fluctuations of these companies, there is one major tech “unicorn” whose IPO details have remained out of the public spotlight.

WeWork, a privately held office workspace sharing company has confirmed that it filed to make an initial public offering in December.

While an exact valuation on the company is still unknown, investments from mutual funds and private investors have led many to expect a $27.3 billion valuation.

Like many other tech companies looking to go public, what’s certain is that WeWork has been operating on an aggressive strategy of expansion at the expense of profitability.

While a worrying sign in many sectors, the tech market is more open to companies willing to take big losses for strong growth.

However, the details surrounding WeWork’s financial details are scarce as the company chose to file its S-1 confidentially with the Securities and Exchange Commission, keeping most of these figures a secret.

What is known, however, is that a number of mutual funds have been eagerly investing in the company and are doing their own private valuations of WeWork’s shares. While these private valuations often fall shy from what the public markets end up choosing, they still are a good rough estimate going forward.

Fidelity holds WeWork shares from two separate funding rounds across three of its funds, including its flagship product, Contrafund. Based on what it paid to buy these shares, bought from WeWork’s series E and F funding rounds, puts the company at an implied valuation of just under $28 billion.

While impressive, these figures are still quite away from the high end of what some funds have put the company’s valuation at. WeWork raised an extra $2 billion from SoftBank back in January, which valued the workplace-sharing company at $47 billion.

“The valuation is going to take a significant amount of growth to justify it,” said Alex Snyder, senior analyst at real estate investment firm Philadelphia back when SoftBank first announced its investment into WeWork. “They are vastly outspending their cash flow position to sustain their growth. You can do that as long as people are willing to give you the money.”

The most recent statistics from the company, based in earlier 2018, showed the company had 250,000 paying members, which is over double the figure from 2017.

For the first half of 2018, WeWork also announced that it lost $723 million during those six-months as it built new co-working spaces around the world.

As everyone looks forward to more recent financial results, WeWork remains one of the more interesting IPOs this year precisely because of its unique co-working business model.