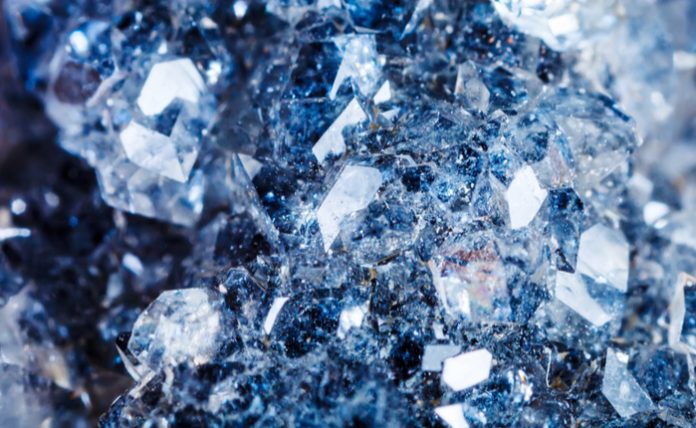 While industrial and precious metals have captured most of the attention from the public markets, not as many investors know about the rare earth situation in the U.S.

For the longest time, America has relied on China to acquire sources of these scarce minerals with almost no domestic production to speak of. With trade tensions recently ramping up, however, this has prompted a renewal of private and public interest in America producing its own rare earth metals.

The most recent development in this space comes from a well-known Australian mining company, Lynas Corp (ASX: LYC), which is planning to build the first rare-earth minerals plant in the U.S., something that hasn’t occurred for many years.

Having grown to be one of the largest rare earth producers outside of China, the company produces just under ten percent of the world’s rare earth supplies.

The new venture would “help to ensure that U.S. companies have continued access to rare-earth products by providing a U.S.-based source,” said the companies management in a statement. Currently, Lynas ships ore mined in Western Australia for processing to another plant in Malaysia, but with a new facility planned in Texas, there’s the possibility that Lyna’s could expand with other processing facilities in America in the future.

While the company didn’t give any details on how much the facility would cost, it estimated that current processing plants in Malaysia cost as much as $690 million to build, with a U.S. facility likely coming in at a higher price.

While China remains the top producer of rare earth minerals in the world, supplying the majority of global supply. In contrast, the U.S. is arguably the largest consumer of these metals as they are used in advanced technology such as wind turbines, electric vehicles, and military equipment.

While the Trump administration has placed tariffs on a variety of Chinese goods, rare-earth shipments remain one area the government has left alone precisely because of its reliance on Chinese exports.

A state-owned Chinese newspaper, the Global Times, described America’s reliance on China’s rare earth exports as “an ace in China’s hand” that could be used to pressure President Trump if needed.

However, as of June 1st, China will be adding a 25 percent tariff on rare earth products bound to the U.S. As such, it’s not surprising to see how both the Trump administration as well as private entities are moving to improve domestic rare-earth supplies.

According to a U.S. Geological Survey conducted in 2018, 35 minerals were identified as being critical to the country’s economy and national defense, with the U.S. relying on imports for over half of them.

Earlier last week, U.S. lawmakers have proposed a new sweeping law that would survey the entire country’s domestic supply of many rare minerals such as lithium, cobalt, and graphite.

Current estimates remain largely outdated and thanks to heightened tensions between Beijing and Washington, the bipartisan proposal is predicted to pass without much difficulty.

If so, it would lay the groundwork for a new revival in the long non-existent U.S. rare earth industry. The new law is also expected to streamline permit requirements and regulations surrounding companies mining rare earth metals.

Investors that are looking for the next big thing in the markets should do some research into the rare earth metals sector, as it’s poised to explode in the years to come.