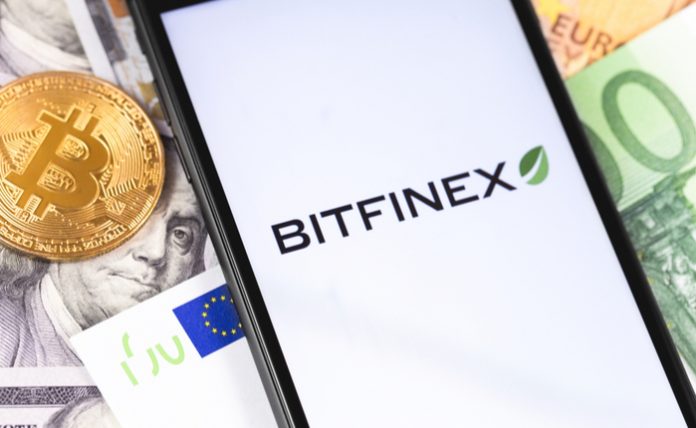 The Bitfinex exchange and its Tether stablecoin are fighting back in New York court, as reported by Cointelegraph within the past 24 hours.

“Bitfinex and Tether lawyers are moving to dismiss their ongoing case versus the New York Attorney General (NYAG), according to court filings on May 21,” writes Max Boddy.

If you’ve been reading our coverage of the Bitfinex scuffle, you’ve seen how the US Attorney General’s office filed claims alleging that the exchange engaged in potentially fraudulent activity by covering an $850 million shortfall with Tether stablecoin funds.

At the time, Bitfinex denied this vociferously.

The new court filings claim that the New York Supreme Court simply doesn’t have jurisdiction, because the exchange doesn’t offer its services in the state of New York.

“The lawyers argue that the NYSC has neither personal nor subject matter jurisdiction and that the NYSC cannot be appealed to, because Bitfinex and Tether are neither operated out of New York nor harmed investors in that state,” Boddy writes, including this language from the motion filed by the exchange’s counsel:

“The businesses do not allow New Yorkers on their platforms and do not advertise or otherwise do business here.”

Digging back to the paper trail from 2015 and 2016, we see that indeed, Bitfinex, as well as major crypto exchange Kraken, both talked about decreasing services in New York State.

“While we’re sure that the protection from New York law enforcement is valuable, it comes at a price that exceeds the market opportunity of servicing New York residents,” wrote Kraken bloggers at the time. “Therefore, we have no option but to withdraw our service from the state.  Clients living in New York who wish to continue enjoying our award-winning service are encouraged to escape across the border before the consumer protective walls are erected around the state line.”

However, press releases from the AG’s office alleged that New Yorkers are and have been Bitfinex customers.

As with so many critical court cases, this one looks like it’s starting to come down to angels dancing on the head of a pin. The key question here is whether New York investors can currently utilize the Bitfinex exchange.

Bitfinex says they can’t; the state of New York says they can. It would seem to be a rather simple affair to look for any examples of New Yorkers using the platform – but then since it’s a digital system, all sorts of tracking and verification issues could apply.

Look for more – we’ll continue to cover this as the situation winds its way through the courts. It’s interesting for crypto investors in two ways – first, it applies directly to investment choices on platforms, and secondly, it shows how Bitcoin momentum can work out between regulators and companies facilitating trading opportunities.