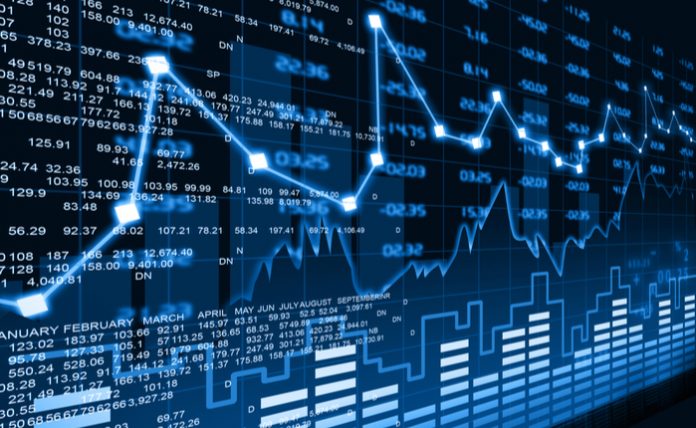 Perhaps the message ahead of today’s opening bell is that words matter.

This morning, CNBC reports U.S. stock index futures are now rising this morning on rumors that the US China trade war could be winding down – as of yesterday, they were moving in the opposite direction.

“(US stocks) rose on Friday after President Donald Trump said the ongoing trade war could be over quickly, but equities were still on pace to close lower for the week,” report Fred Imbert and Silvia Amaro at CNBC this morning. “Dow Jones Industrial Average futures rose 168 points, indicating a gain of 145 points at the open. S&P 500 and Nasdaq 100 futures also pointed to solid gains at the open.”

“Trump told reporters on Thursday afternoon he expected the U.S.-China trade war to end swiftly. He also noted a trade deal with China could lift tough restrictions on the Chinese telecom giant Huawei. … the president’s comments lifted market sentiment at a time when investors are growing more convinced that the trade war will take longer than expected to conclude.”

This is a curious development for those who have been following stock news over the week – as many of the losses in both index futures and actual index values have happened because of the crackdown on Huawei and US belligerence toward China as well as China’s clap-backs.

Tellingly, Imbert and Amaro cite news around Apple, one of the core five companies in the renowned “FAANG” index (Facebook, Amazon, Apple, Netflix, Google) that has an outsized effect on markets.

“Apple shares also contributed to the tech losses as several analysts raised concern over the company’s exposure to China,” Imbert and Amaro write. “The stock is down nearly 5% this week.”

The two also cite remarks by Dan Ives, analyst at Wedbush Securities, who, in a reported note to clients, addresses how some of the aftershocks of US/China clawing might affect a particular big tech firm.

“Many competitors are yelling ‘fire’ in a crowded theater around the potential China impact to Cupertino if this situation worsens.” Ives said.

The context of this is that other than the president’s remarks, it’s been a relatively slow news day so far. A lack of actual numbers coming out of reports leaves investors tying their activity to vague indicators on the elephant in the room, which is the eventual effect of new tariffs and the possible actions by the US and China going down the road.

In the end, if positivity on US/China trade moves markets higher, that’s healing from a self-imposed wound. One wonders where the markets would be if the abrupt trade challenges the market has seen over the last few weeks had not upset business as usual.