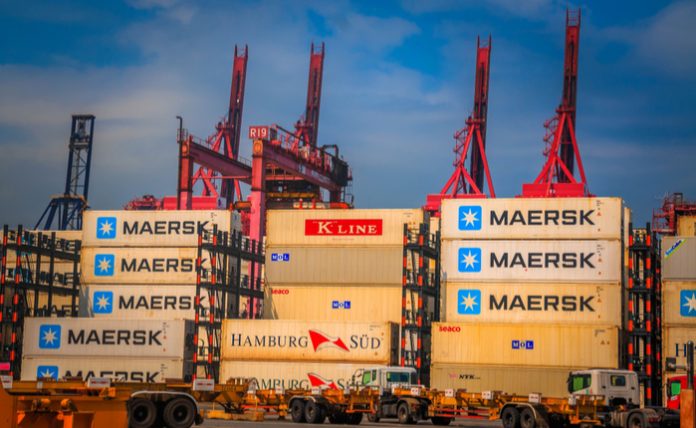 Before the bell, world markets are reacting negatively to more reports of tariff activity that seem to be coming, with blitzkrieg speed, one after the other.

“If they want to fight, we will fight till the end,” Wei reportedly said. “As what the general public of China says these days, a talk, welcome. A fight, we’re ready. Bully us, no way.”

It would be reasonable to expect markets to drop further today, with no real end in sight. There seems to be no tendency toward conciliatory activity on either side of the US/China conflict, and with Mexican and even Australian tariffs coming into the mix, U.S. consumers and producers could have a big bill to pay coming due in the months ahead. That’s why analysts are talking about recessionary realities through the rest of 2019.

There are also indications that the Chinese are ready to take the conflict further, as they believe that China will weather the scramble for new markets, but the U.S. exporters may not be able to afford the loss of the Chinese market.

“If the US doesn’t lift all additional tariffs [levied on Chinese products], bilateral agricultural product trade between China and the US, including soybean trade, will never go back to normal,” Han Jun, Chinese vice-minister of agriculture and rural affairs, told the official Xinhua news agency according to a June 2 article penned by Phoebe Zhang at the South China Morning Post. “If the US loses China’s market, it will be very difficult for the US to regain it.”

Can the American export market somehow beat these tariff blues? We’d like to hear your opinion. It’s an interesting question but it’s also a very important one, because the American farmer (along with many other stakeholders) has a lot riding on it. 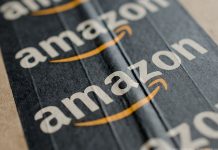 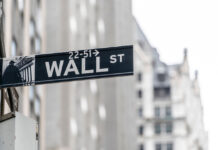 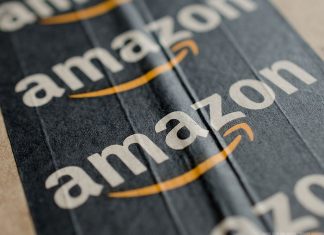