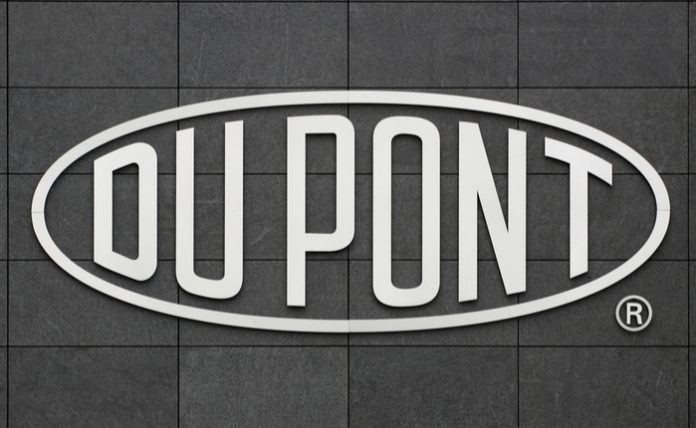 Last Saturday saw a peculiar occurrence in the financial markets that doesn’t happen all that often as rarely do investors stumble on a case where a multi-billion-dollar giant splits apart into a number of separate spin-off companies.

This was exactly what happened on Monday when DuPont de Nemours (NYSE: DD), one of three spin-offs of what was formerly known as DowDuPont, went public for the first time as an independent company, surging almost 20 percent in the process.

Shares of DuPoint de Nemours rose around 18 percent, ending the day at $76.10 per share after a rarely seen three-for-one stock split of its predecessor. After over three years, Dow, DuPont, and Corteva finally split apart into separate companies as investors and speculators alike consider each company to be worth more independently then they were together.

The historic merger created a single company worth $130 billion, with the deliberate intention of splitting apart later into three companies each focusing on one of three specific areas – material sciences, agriculture, and material sciences. In 2018, the combined entity saw a staggered $86 billion in collective sales, more than any other company in the world.

“Once each division has its own processes, people, assets, systems and licenses in place to operate independently from the parent company, DowDuPont intends to separate the divisions to stand within their own legal entities,” read a company statement from back in 2017, to give investors perspective on how long this separation has been planned for.

The original marriage between the companies as well as their ensuring separations was done under pressure from outside investors who were tired of seeing sub par earnings.

Since then, the main split-off from the former corporate entity, DuPont de Nemours, will continue to trade under the old ticker symbol, retaining business groups across a variety of areas including food and drug additives, automotive and smartphone electronics, as well as construction and military sales.

While DuPont’s first day of independent trading saw it’s shares skyrocket, the same cannot be said for some of the other spin-off companies. Corteva fell by around 8 percent on Monday in a move that surprised many experts.

“Corteva could be the best of the three DowDuPont assets,” said David Marcus, Evermore Global Advisors’ chief investment officer, arguing that Corteva could have the best chemical product pipeline of any agricultural chemical company in the country. Earlier in May, analysts had a price target for Corteva around $37 per share, as opposed to its current price at around $24.82.

Either way, the general consensus on Wall Street is that all three spin-off companies have strong long term potential, although some are more likely to surge in the short term than others.

DuPont is a diversified chemical company operating in more than 80 countries. Its massive portfolio includes agriculture, feed and nutrition, electronics and communication, construction and transportation, and safety and protection. DuPont has tried to move into more specialized products.

The company has also increased its research into genetically modified seed technologies, making it one of the most prominent global seed providers. DuPont and Dow Chemical have agreed to a merger of equals that is scheduled to close in the second half of 2017. – Warrior Trading News