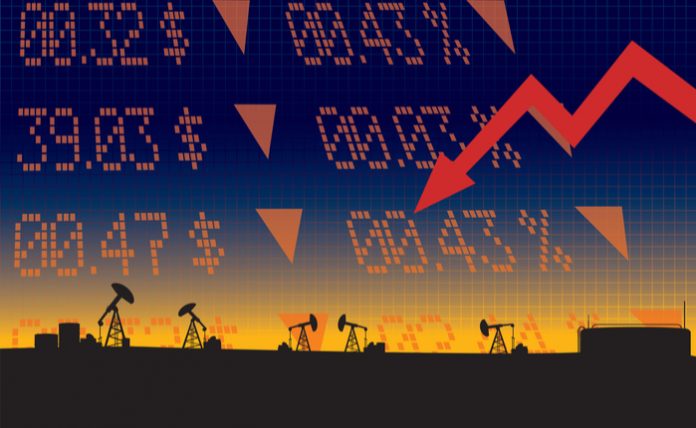 Oil has become, if it hasn’t already been, perhaps the most interesting commodity market in the world as numerous geopolitical and economic factors interplay with one another.

Just recently, oil markets had reached a five-month low earlier this week after a report from Washington indicated that it might postpone trade tariffs on Mexico as OPEC considers extending their supply cut.

Despite prices increasing mildly, some of the world’s leading oil experts and traders have gone on to describe the current market as more “confusing” and volatile then it’s been in a long time.

While prices recovered slightly, it’s not enough of an increase to get investors to forget about Wednesday’s plunge, where oil hit its lowest mark since mid-January with Brent Crude and WTI hitting $59.45 and $50.60 per barrel respectively.

With U.S. stockpiles at their highest point since July 2017 and crude output already breaking record highs, the earlier OPEC price cuts that first pushed prices up quickly have little effect now. Overall, prices of Brent have fallen 20 percent over the past five weeks after rallying over 50 percent in the first quarter of the year.

In the midst of this market, many experts in the industry are shocked by the volatility the sector has seen. Doug King, the top trader at London-based hedge fund, Merchant Commodity Fund, went on to say that the market was “the most complicated” it’s ever been in many years. Despite his success in leading the fund to a 16.1 percent gain last year trading the commodities markets, King far more concerned about the markets this year.

“The oil market is as complicated as I’ve seen it in a very long time,” he said according to The Financial Times. I’m hesitant to short crude currently given the number of supply outages …is possibly as many as I’ve ever seen, [but] the whole global market feels quite deflationary right now.”

Overall, sentiments regarding oil demand remain bleak, with new signs of a stalling global economy worrying investors. Weak manufacturing data from factories, downgraded expectations for economic growth from the World Bank, and falling prices for crucial, canary-in-the-economic-coalmine commodities like copper have all indicated that a downturn could be possible. Under such a situation, the U.S. could find itself sitting on their own domestic supply of oil for a very long time as international sales plummet.

Additionally, Russian President Vladimir Putin said on Thursday that Russia wasn’t entirely in agreement with OPEC on what they considered to be a fair price for oil. However, Putin did saw that Moscow alongside OPEC would joint to a decision in the coming weeks on whether they should restrict oil production even more.

Other factors influencing prices include sanctions against Venezuela and Iran. The later was deemed as being behind an oil tanker attack in the Persian Gulf which saw oil prices spike.

At this point, it’s anyone’s guess in which direction oil prices will move.