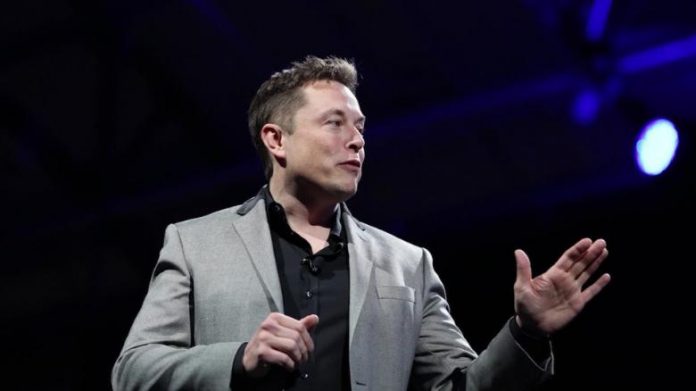 Tesla (NASDAQ: TSLA) has been struggling over the past few months, with first-quarter sales figures coming in at below Wall Street’s expectations.

As market sentiments turned against the company with most experts sounding the alarm bells, Tesla might see a drastic turnaround in the second half of 2019. Previously rumors had emerged that the automaker had seen strong demand for the upcoming quarter.

These statements have just been confirmed by CEO Elon Musk in a meeting with shareholders where he went on to say that demand has been very strong.

Musk has had a history of making promises about Tesla’s output and performance, with many of these comments not coming true. This habit of his has gotten him in trouble with the Securities Exchange Commission (SEC) where the CEO just narrowly managed to come to another agreement with the agency after appearing in court.

While investors and analysts won’t be buying what Musk says with blind faith anymore, it seems that the electric carmaker might indeed see it’s stock price gain back much of what it lost.

Information revealed last week from a report from Electrek revealed that Tesla executives have said they’ve already delivered 33,000 cars in North America during the quarter, already half of 63,000 cars shipped back in the first quarter.

The company has also supposedly extended a bonus program to sales and delivery staff, a usual move considering that Tesla has pursued an aggressive cost reduction program for the most part.

Shares of Tesla moved up around 4 percent in after-hours trading on Tuesday, adding to the 2 percent gain seen during the day.

Just one week ago, the car manufacturer saw it’s share prices dip below the $200 mark, an extremely low level for the company before recently gaining 10 percent – or $20 – in its stock price throughout the past few days.

While investors are now switching to a more bullish outlook for the company, this won’t be a blind sense of optimism by any means. Concerns over the company fundamentals alongside a series of worrying executive departures remain legitimate worries, and it’s unsure whether a strong quarter will be able to gain back the market cap already lost.

It sells solar panels and solar roofs for energy generation plus batteries for stationary storage for residential and commercial properties including utilities.