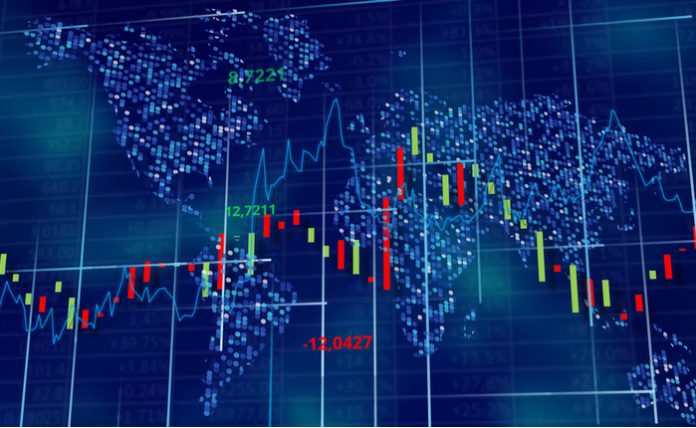 It’s steady waters as major U.S. index figures remain mostly level this morning, heading into what might be a volatile trading week.

At CNBC this morning, Fred Imbert notes a paltry 16 point change on the Dow Jones Industrial Average in early trading, and about a .2% rise for the S&P 500, as well as .3% for NASDAQ.

What’s moving markets, according to Imbert and many other analysts looking at the unlikely U.S. stock rally of past weeks, is the idea that the Federal Reserve Bank may issue an interest rate cut, which would bring a flood of positive economic activity in the short term.

Investors are betting on the Fed cutting rates in July and September as well as December, according to the CME Group’s FedWatch tool. The market has been clamoring for lower rates amid indications of potentially slower economic growth. In theory, lower rates would boost economic growth.” Imbert writes. “The Fed will make its monetary-policy announcement on Wednesday. Fed Chair Jerome Powell is scheduled to hold a news conference after the announcement. Worries over the economy have increased recently after jobs growth and manufacturing activity slowed last month. The U.S. economy is expected to grow by 2.1% in the second quarter…”

The Fed will meet Tuesday and Wednesday, and may deliver some hints of a rate cut in July.

Meanwhile, actual retailers are much less optimistic about where the market is headed unless we can pull ourselves back from the brink of a global trade war with very few, if any, winners.

Walmart, Costco and other major drivers of U.S. economic growth are begging the president and the White House retinue to rethink punitive tariff activity that comes with enormous repercussions as counterparties fight back.

“We know firsthand that the additional tariffs will have a significant, negative, and long-term impact on American businesses, farmers, families, and the US economy.”

There are no lack of warning from top experts on how even a minor trade kerfuffle could lead to a major recession – social media editor Shawn Langlois at Marketwatch is reporting on another one from lauded finance guru Nouriel Roubini.

Among the key risks, tensions between China and the U.S. deserve special attention, Roubini says, particularly if they result in China retaliating by closing its market to U.S.-based multinationals like Apple

“Under such a scenario, the shock to markets around the world would be sufficient to bring on a global crisis, regardless of what the major central banks do,” Roubini reportedly told Marketwatch. “And given the scale of private and public debt, another financial crisis would likely follow from that.”

Roubini progressed to describing eventualities stemming from such disruption, for instance, “flash crashes” related in illiquidity, and international sparring that could spike oil prices.

Consider yourselves warned. Cooler heads of state and finance are trying to walk back some of the ad hoc belligerence we have seen out of American leadership – whether that gets done is really anybody’s guess.