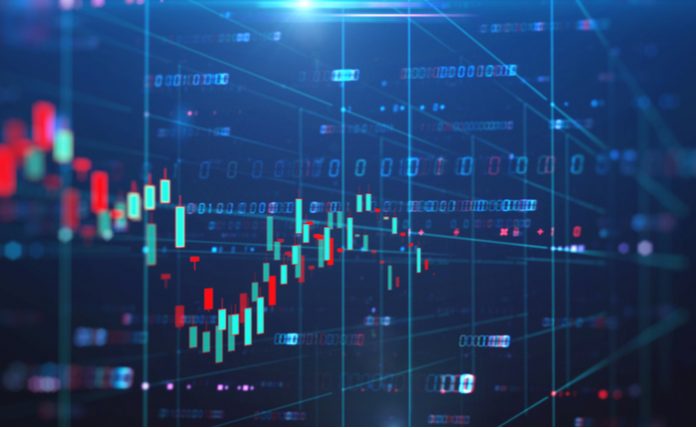 Before the bell this morning, analysts are expecting greater gains today as the Dow Jones Industrial Average leapt up some 350 points yesterday after Trump tweeted that he would meet with Chinese President Xi at the upcoming G20 summit.

With all of the profound worry about belligerent trade activity and the negative impact of new tariffs, the extended meeting is a solid reassurance to investors. The markets have been responding with volatility to trade tensions for weeks – and even off-the-cuff remarks by either president can move market activity.

At the same time, the world anxiously awaits remarks from the Federal Reserve chair Jerome Powell about what actions the central bank may take to shore up the American economy. Reports from CNN show that a “Fedwatch tool” used to examine sentiment on Fed activity indicates expectations for a rate cut are at the relatively high majority of 84%.

Other new reports show Trump quite roundly criticizing remarks by E.U. central bank leader Mario Draghi that the E.U. bank would in turn promote stimulus there.

Trump said these figures have been “getting away with this for years,” casting regional economic stimulus as a competition.

In any case, as the markets closed up yesterday, investors have every reason to be in excited about what they may see today as Jerome Powell comes out with an ultimate pronouncement on Fed activity and the U.S. and Chinese get ready to sit down at the table in some form.

“Donald Trump’s tweet that he will meet (Chinese President) Xi Jinping has created speculation in the market that there might be some solution on the trade war,” said Jigar Trivedi, a commodities analyst at Mumbai-based Anand Rathi Shares & Stock Brokers, as quoted in a Reuters report. 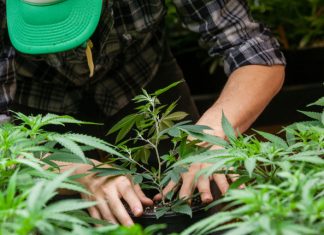 Mark P -
Cannabis companies have been having a hard time over the past year, but this pandemic has made this even worse. With companies seeing much...