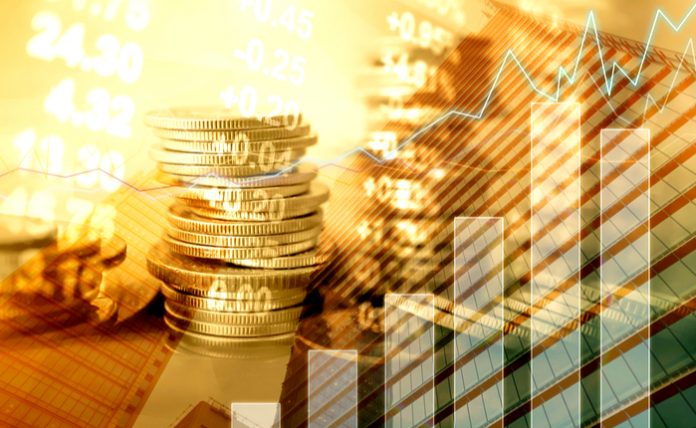 Gold prices have finally broken a five-year high as worries about the global economy continue to grow.

Specifically, Wednesday’s news that the U.S. Federal Reserve might be willing to offer a rate cut in the future as markets struggle helped push prices of gold up further as the central bank acknowledged the growing weakness in the American economy.

Gold prices reached a high of $1,366.60 per ounce, up by 1.3 percent from yesterdays price and reaching the highest level seen since March 2014.

Overall, the precious metal is up 6.6 percent for the year, but after reaching the $1,340s, fell back down as other precious metals like palladium plummeted. Over the next couple of months, gold prices struggled to breach that level until recently, breaking what has been seen as a strong resistant level.

“We are seeing distinct similarities with the very early bull run in the late 1990s, just before we saw that inflection moment. There was massive despondency in the physical market for gold, increasing M&A amongst the miners and a market tracking sideways with falling prices and falling volatility,” said Ross Norman, CEO of the largest bullion broker in London, Sharps Pixley.

“Everything changes once we break through $1,360; it is the mother of all resistance levels. […] Once we breach that, we should see a steady rise to around $1,800 an ounce. A combination of central bank buying, surging demand from institutional investors for gold ETFs and increased activity on Comex means that the mood is very positive towards gold. It’s only the retail investors that are late to the party.”

Gold prices also have had a traditionally inverse relationship with long-term interest rates. With the yield on the 10-year U.S. Treasury note falling to 2.023% on Wednesday, the lowest seen since the election of President Trump in 2016, gold’s increase in price could also partially be attributed to this reason.

Investors don’t need to look far to find possible reasons to be worried about the global economy. Stimulus programs from Beijing to spur on the Chinese economy have been faltered, as manufacturing data from the Asian giant continues to show a slowdown.

In turn, industrial commodities have also fallen in price as demand from China declines. The World Bank has also given warnings about the world economy, stating that they are seeing a number of signs of a potential downturn looming in the horizon.

One of the most interesting signs has been the record amount of gold buying seen by central banks around the world. Specifically, Russian and Chinese central banks have been leading the way in this regard as they diversify away from the U.S. dollar.

While central bank buying still is far less than the total retail demand for gold, investors were quite interested in this trend. However, central banks from more Western countries haven’t been buying up as much gold.

Overall, experts now expect gold prices to continue to surge, with many anticipating the precious metal to breach the $1,400 price range. Prices for other precious metals, like silver, also have been increasing in value, although not to the same extent as gold has.