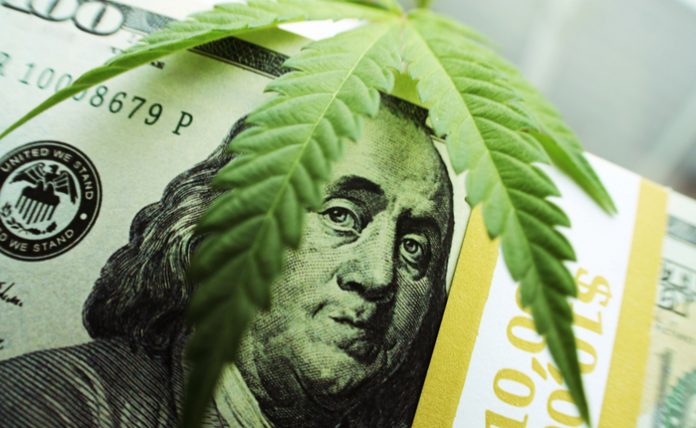 Cannabis stocks ended the day on a good note as one of the largest mega-mergers was approved.

Canopy Growth Corp (NYSE: CGC) made news earlier in the year when it purchased the option to buy Acreage Holdings (OTC: ACRGF), one of the largest multi-state operators in the U.S., for a $3.4 billion investment.

Today, shareholders of both companies voted on the proposal, formally agreeing to the arrangement.

The $3.4 billion purchase would give Canopy Growth a foothold in what’s expected to become the largest cannabis market in the world. Over 99 percent of the voting shareholders approved the transaction, with both companies hoping that they will complete the first stage of the deal sometime in June, including a $300 million cash payment to Acreage stockholders.

“On behalf of Canopy Growth, I thank the shareholders of both companies for their vote of confidence in this historic transaction,” said Bruce Linton, Chairman & Co-CEO, Canopy Growth in an official statement. “Completion of the Transaction is intended to position us to efficiently and effectively enter the US cannabis market once federally permissible. Alongside our international market strategies and US Hemp strategy, we believe the acquisition of Acreage will be a key step in bolstering our position as a truly global company.”

Unlike most other acquisitions, Canopy ended up buying the just the option to purchase Acreage in the future, rather than an outright merger. The reason for this is that cannabis remains illegal on a federal level, meaning that Canopy will have to wait until legislation changes for the deal to go through, something that seems likely to occur at this rate.

The combination of Canopy and Acreage would create the largest cannabis companies in the world while also being in a dominant position to capture most of the U.S. market share.

Canopy also gave some updates to investors about its U.S. hemp and CBD operations. Currently, the company has contracts with American farmers to grow hemp, with a total area around 4,000 areas. Nearly half of that will be located in New York State, where Canopy acquired an exclusive permit from the state to grow hemp in the area.

Shares of Canopy Growth ended the day up around 2.5 percent, including gains made in after-hours trading. Investors are also keeping an eye out on Thursday when Canopy is planned to report their fiscal fourth-quarter earnings after the bell.

Acreage Holdings’ stock increased by around 3 percent as well. Overall, this news development was the main factor influencing cannabis stocks on Wednesday, as the markets reacted favorably to the approved deal.