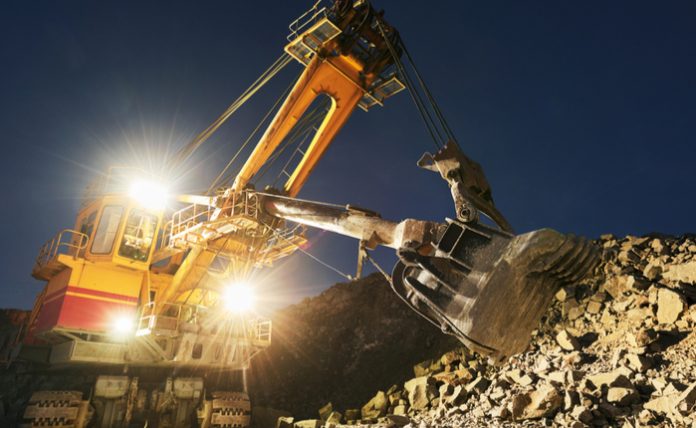 Global iron markets have seen a significant decline in supplies over the past six months. While a significant portion of this has stemmed from Vale (NYSE: VALE), where a collapse of a Brazilian dam led to shutdowns across the country, a number of these facilities will now be coming back online soon.

However, whatever increase in iron output from these facility restarts will be offset by cutbacks amidst other major producers. Rio Tinto (NYSE: RIO) announced today that they were cutting back their estimates for their iron output by 10 million tonnes.

Rio Tinto first announced in April that they had cut their iron ore production forecast after reporting a 14 percent drop in iron ore shipments in the first quarter. This was mainly due to a tropical cyclone that hit its main export terminal in Western Australia, which happens to be one of the largest iron producing areas in the world.

However, Rio Tinto recently announced that they are facing some further operational programs in their Western Australian hub. They are now expecting to ship between 320 million to 330 million tonnes, as opposed to the 333 million to 334 million tonnes it had previously forecasted.

“Rio Tinto Iron Ore is currently experiencing mine operational challenges, particularly in the Greater Brockman hub in the Pilbara. This is resulting in a higher proportion of certain lower grade products, partly to protect the quality of our flagship Pilbara Blend,” said Rio Tinto in an official press release. Other industry experts, such as BMO analyst Edward Sterck, wrote in a note to clients on Wednesday that facilities coming online from the world’s top iron producer, Vale, would be completely offset from Rio Tinto’s cutbacks. “This is the third restart announcement since 21 March, so further delays cannot be discounted. Nonetheless, a restart could ease pressure on the iron ore price, although we note this announcement coincides with a 10m cut to iron ore guidance from Rio.”

The news came as another iron giant, Vale, reported it was ready to fully resume its operations at its Brucutu mine within 72 hours, the largest facility in the Minas Gerais state of Brazil. This would bring around 5.4 million tones of production capacity back to the global iron markets overall.

Shares of Rio Tinto dropped around 3.7 percent in response to the news. While Vale has fallen significantly over the past six months, Rio Tinto has surged, rising by over 20 percent in the first half of 2019. This is mainly due to the fact that iron prices have reached multi-year highs, widening the profit margins for major iron producers around the world.

Rio Tinto searches for and extracts a variety of minerals worldwide, with the heaviest concentrations in North America and Australia. Iron ore is the dominant commodity, with meaningful contributions from aluminum, copper, diamonds, energy products, gold, and industrial minerals.

The 1995 merger of RTZ and CRA, via a dual-listed structure, created the present-day company. The two operate as a single business entity. Shareholders in each company have equivalent economic and voting rights. – Warrior Trading News

Oil plummets another $15 per barrel, will things get worse?