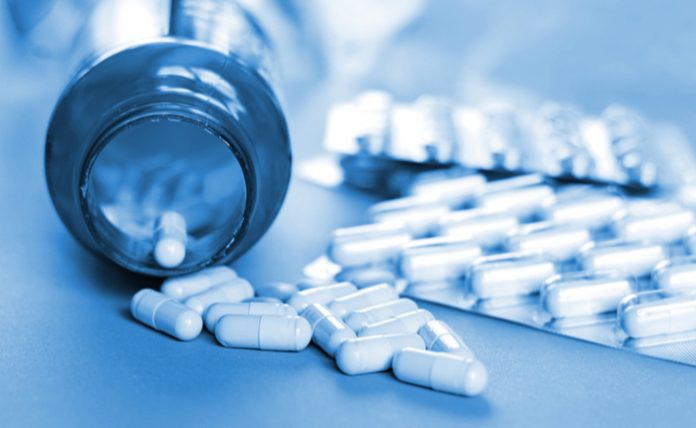 A drug maker featured on major U.S. exchanges has seen surprising growth in premarket trading this morning, shooting up around 25% as we heard the FDA approving a new drug application for something called Vyleesi.

Wouldn’t that be an aphrodisiac?

In the past, traditional forms of treatment for various sexual dysfunctions included primitive and behavioral techniques like aversion therapy.

Now, Vyleesi promises treatment with a pill that would address a clinician’s diagnosis of HSDD, which according to medical experts “is characterized as a lack or absence of sexual fantasies and desire for sexual activity (Wikipedia).”

Notwithstanding the promise of new television and streaming media commercials featuring the double bathtub, the FDA news is big for this Pharma company, and investors can take note – the positivity first seemed to be upheld in market trading as PTN pushed its way up toward $1.80.

However, alarmingly to some day traders making assertive plays, the stock slumps after the bell, back down to around $1.25 – by 9:30 EST it was down to $1.50, and further declines brought it lower.

Palatin’s market capitalization is around $300 million.

Despite many characterization by the lay audience, the company itself is trying to allay the idea that Vyleesi is “female Viagra” – it’s more sophisticated than that, they say.

Keep an eye on this pre-market jumper throughout the day to see if the drug maker will recoup any of its market losses since the bell. 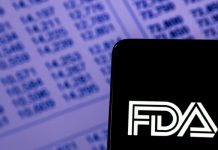