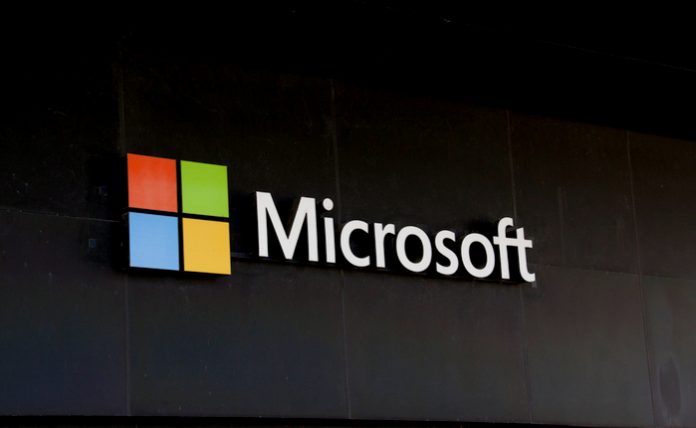 While Microsoft (NASDAQ: MSFT) has seen a tremendous recovery over the past few years, becoming one of the few trillion-dollar market cap companies in the world, most analysts are fairly bullish on the tech giant.

One analyst, however, has bucked the trend, warning others who will listen that the stock is instead poised for a fall.

Jefferies analyst John DiFucci went on to say on Tuesday that Microsoft was highly overvalued in terms of its stock price, reiterating how “underperform” rating for the stock.

Equivalent to a “sell” rating by most analysts, the analyst goes on to say that he predicts weaker profitability metrics for its Azure cloud-computing business segment, especially in comparison to Amazons (NASDAQ: AMZN) Amazon Web Services.

“Microsoft is one of the greatest software success stories in the short history of the sector, but we believe that Microsoft, the stock, is materially overvalued. Azure will probably never see the margin broadly expected due to cultural and technical factors, and a recent unprecedented boost to cash flow from Windows may not persist,” wrote DiFucci. He argued that Microsoft likely will “never see margins similar to AWS at scale,” in comparison to Amazon’s out cloud business competition. “Whenever you find yourself on the side of the majority, it’s time to pause and reflect.”

While he went on to raise his target price for Microsoft from $80 to $90 per share, that’s still a 34 percent downside in comparison to the current stock price. The news flies completely in the face of what another major analyst, Ari Wald at Oppenheimer, said about Microsoft.

Specifically, he went on to say that the software giant was a “top buy,” albeit more from a technical perspective rather than a fundamental one. The technical analyst did go on to say that the last time Microsoft had so many consecutive green days was back in 2013 when the stock was much cheaper.

However, revenue from OS sales has traditionally been one-third of all income made by the tech giant, something that isn’t likely to remain the same for long, according to DiFucci. While Microsoft currently is the largest company on the public markets, edging out over Apple and Amazon at the moment, time will tell whether this will change.

Shares of Microsoft fell by 3.2 percent on Tuesday in response to the downgrade. However, prices for the past six months have continued to steadily rise, gaining around almost 40 percent since the start of the year excluding today’s dip in price.

Medifirst Solutions Inc is a development-stage company. It is engaged in building products and affiliations related to the cosmetic healthcare industry. It produces handheld mobile laser devices for anti-aging and skin care diseases.

The firm’s main product is Time machine laser therapeutic device. Geographically the activities of the company are primarily operated through the region of United States. – Warrior Trading News