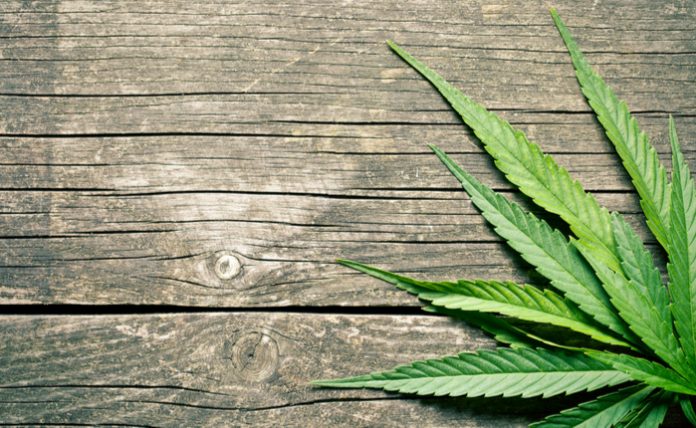 While there are a handful of cannabis giants in the sector, much attention has been placed on a class of smaller, mid-sized cannabis producers that have the potential to make it big.

One of these is a Canadian-based company called HEXO Corp (NYSEAMERICAN: HEXO), which was figured by investors to be the next major cannabis company in the country.

Despite only having a $2 billion market cap, HEXO was seen as a darling in the marijuana sector with massive room to grow, at least until today. In a surprise move, Wall Street analysts have hit HEXO with a sudden downgrade, tarnishing the company’s image as being one of the most promising stocks in the sector.

Rupesh Parikh, an analyst at Oppenheimer, downgrade HEXO from an equivalent “buy” to a “hold” rating after considering that financial performance has been worse than expected when it first started covering the stock in February.

HEXO in many ways represents the pure excitement in the cannabis industry, as the company’s management has promised that revenue figures will skyrocket by 30 to 40 times over the coming year.

“With our updated forecasts and incorporating Newstrike, we now view shares as more fairly valued,” analyst Rupesh Parikh wrote in a note to clients on Tuesday. HEXO bought out Newstrike Brands in March in an all-stock deal valued at just under $200 million, which at the time was considered a positive sign. Even with the downgrade, Parikh said that the Canadian cannabis company still had potential, especially with the synergies created from the Newstrike deal, but had lost their previous enthusiasm for the stock. “Although we are stepping to the sidelines, we still see many positives to the HEXO story longer term and believe the name should remain on the radar for investors.”

Many experts in the sector have begun to lose their excitement for HEXO, which has previously promised substantial increases in output over the year.

The company recently released their third-quarter 2019 results, in which the management team stated that the company remained on track to ramp up their revenue to C$400 million in fiscal 2020 as well as doubling their net revenue in Q4 fiscal 2019.

When considering the fact that HEXO’s revenues during the recent quarter were at only $9.72 million, many investors are calling out these promises as a quantitative impossibility.

Shares of HEXO tumbled by 4.3 percent in response to the sudden downgrade. While the company saw a significant increase over the first few months of 20019, rising from around $3 to at once point breaching the $8 mark, prices have steadily fallen since May, a trend that’s been seen across the cannabis industry as a whole.

HEXO Corp is a consumer packaged goods cannabis company that creates and distributes innovative, easy-to-use and easy-to-understand products to serve the Canadian cannabis market. The company serves adult-use market under the HEXO brand, while continuing to serve its medical cannabis clients through the well-known Hydropothecary brand.