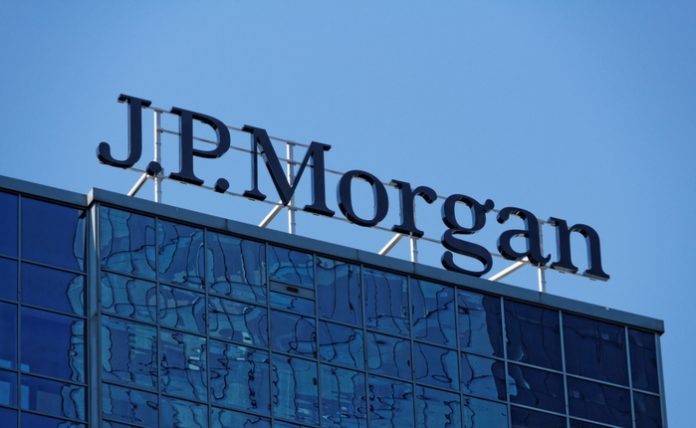 While investors and analysts are becoming more worried about a potential recession than ever, the stock market hasn’t reacted the same way.

Though the price of gold may have risen to a new high recently, cracking the $1,400 price range, stocks have had a particularly strong 2019 so far. However, there are signs that this stock market rally is breaking apart, with some sectors showing signs that something’s wrong.

J.P. Morgan’s chart analyst Jason Hunter went on to say that despite the record-setting performances seen by major indexes, something doesn’t sit right with him. The Dow Jones Industrial Average is having its best June since 1938, while the S&P 500 is close to having the best six-months in almost ten years.

However, the analyst goes on to warn that cyclical stocks, which are normally correlated to economic growth, have failed to recover. This, he argues, is a big warning sign.

“Rally leadership doesn’t inspire a lot of confidence yet … In our view, that cross-market divergence can only persist for a short period of time, and the S&P 500 Index rally potential is limited under the current conditions,” said Hunter in a note to clients. “We do not believe the divergence between Cyclicals and Defensives can persist if the S&P 500 Index is set to extend the rally through the summer. In our view, either cyclical markets need to start outperforming and take the leadership role in a rally, or the broad equity market is vulnerable to a material setback.”

Most of the recent highs seen in the stock markets have come from defensive sectors like consumer staples or utilities. Cyclical sectors have failed to rise after falling in May, an unusual deviation since these stocks are quite closely correlated with a rebounding economy.

Instead, Hunter goes on to say that the stock market’s recent comeback is not really justified from a fundamental perspective. Instead, he thinks it is artificially fueled by the Federal Reserve as well as renewed hopes of a potential trade deal with the U.S. and China.

Another sector that has been worrying investors are small cap stocks. While these companies are usually correlated with economic growth, the Russel 2000 index has been under performing significantly. The index has seen significant monthly corrections as investors dump riskier stocks and flock to safety.

Earlier this week, a former head of the Federal Deposit Insurance Company went on to say that current levels of corporate debt are bringing back memories of the months leading up to the subprime mortgage crisis in 2008.

Sheila Bair, former head of the FDIC, also warned that big banks didn’t have enough money on hand to withstand a large financial loss should the financial system collapse. This flew in the face of what the Federal Reserve has been saying, reassuring investors that big banks would be able to withstand even a severe recession according to their stress tests.

While all these financial experts look at this situation from a slightly different perspective, it’s clear that they are all coming together to agree that the current stock market is in a deceptively precarious position.