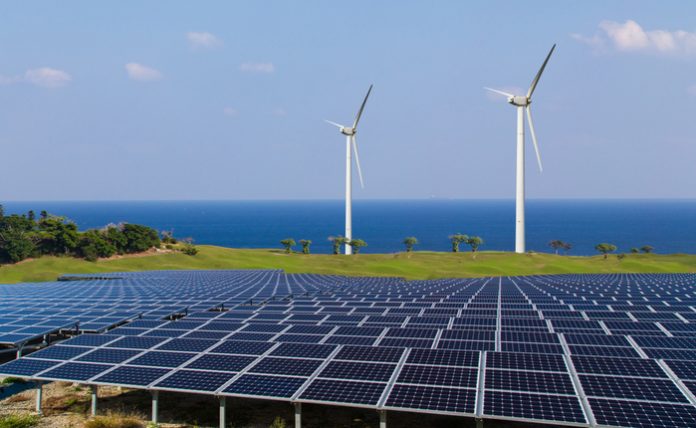 While renewable energy, especially when it comes to solar panels, have been traditionally seen as being too expensive to be viable, the reality of the situation is that this is no longer the case.

While other energy sectors like oil and gas have captured mainstream attention, it turns out that renewable energy has now surpassed coal in terms of its output for the first time in history.

Coal has been losing favor over the past few years as attention shifted to shale and natural gas. However, new data from the Energy Information Administration (EIA) showed that clean energy sources are now supplying more of the U.S.’s electricity than coal in the month of April, the first time in the country’s history.

The breakthrough has become a reality mainly due to the declining costs of wind and solar installations, alongside the growing environmental worries about using coal.

Although a number of coal plant shutdowns have helped reduce the figure somewhat, a bigger contributor to this shift is simply due to seasonal factors. In the spring, demand for electricity tends to be low and the changing weather tends to be a good period for wind, hydro, and solar power producers.

Total output from solar panels, wind turbines, and hydroelectric dams generated around 68.5 million megawatt-hours of power in April, in comparison to the 60 million that coal produced in that month.

Peaking in 2008, U.S. coal consumption plunged by 39 percent, a 40-year low, despite President Trump’s promise to help reinvigorate the industry by easing up on environmental regulations.

Back in 2001, coal produced around 150 million megawatt-hours monthly, while renewable energy was producing less than 20 million. The overabundance of cheap natural gas has also hurt the economics of coal demand as power plants switch to cheaper alternatives. At the same time, costs of installing clean power facilities in the U.S. have become so cheap that Bloomberg goes on to say that around half of the world’s power could come from renewable energy by 2050.

“The fate of coal has been sealed, the market has spoken. The trend is irreversible now, the decline of coal is unstoppable despite Donald Trump’s rhetoric,” said Michael Webber, an energy expert at the University of Texas. “Trump has made a promise that will be broken, which is a tragedy for coalminers who were told they don’t need to get other jobs or get new skills. They have been sent the wrong signal and now there are lay-offs.”

So far, 50 coal power plants have shut down over the past three years since the Trump administration came into power, with many more expected to close in the coming years. Although coal’s decline seems inevitable at this point, oil and natural gas are reigning supreme as the country continues to pump out record quantities of domestically produced energy.

The decline of coal has corresponded with a shift in analyst opinions on Wall Street, with many now recommending solar companies to their clients as strong investment opportunities. This makes sense, as renewable energy becomes increasingly less expensive to produce as the years go by. 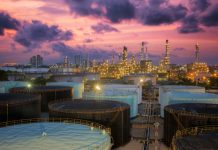