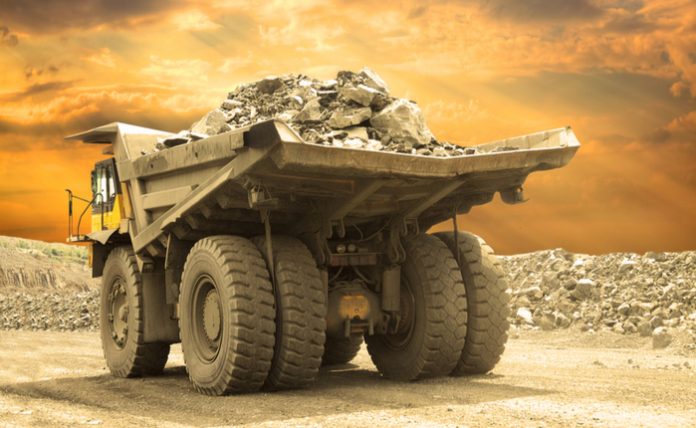 Iron prices have surged to 5 and a half year highs, surging above the $125 per metric tonne price level and has helped issue in a new period of profitability for major iron producers.

This is mainly due to various supply issues that have taken place in main iron-producing regions like Brazil and Australia. In the former, a series of mine closures due to safety concerns have impacted iron output significantly, while in the latter case, poor weather ended up hampering shipments.

At the same time, declining Chinese stockpiles of iron are increasing prices even further. While it doesn’t seem likely that a decline is coming, some experts are warning that this is exactly what’s going to happen, predicting iron prices could fall by over 50 percent.

The Australian government’s office of the Chief Economist estimates that prices for iron ore could average around $80 per tonne this year before falling to as low as $57 per tonne in 2021 as a major surplus comes around. This would represent around a 55 percent decline in price compared to current values.

“The swing factor is iron ore prices. The fallout from the Brumadinho tailings dam collapse has lead to a sharp drop in Brazilian iron ore exports, and this shortfall now looks set to last at least two years. The seaborne iron ore market is thus likely to stay tight, and prices, elevated, out to at least 2021,” said the official report from Office of the Chief Economist. “The forecast iron ore price in 2019 has been revised t=up to an average of US$80 a tonne, due to supply disruptions – primarily in Brazil – and robust demand from China…The iron ore price is subsequently forecast to decline to average US$57 a tonne, as the seaborne market returns to balance.”

It’s a surprising announcement for investors to hear, especially as they’ve become so used to the idea that iron ore is in a supply crunch and won’t be coming out of it anytime soon, but an ever-increasing number of experts are warning are sounding the alarm bells and warning investors not to expect this iron market to stay as high as it is.

Iron miners around the world are currently enjoying one of the most profitable periods in many years as investors flock to find new investment opportunities. This has led to even less mainstream iron ore producing regions, such as the Canadian province of Nova Scotia, to begin attracting millions in new investment.

While Vale (NYSE: VALE), the world’s largest iron producer, ended up suspending around 93 million tones of ore following January’s deadly dam collapse in Brazil, the company has currently received permission to bring an extra 30 million tones back into full production.

At the same time, Australian exports from their main shipping location have come back to full capacity and will be slowly chipping away at the global iron shortage affecting the market.

While current prices make iron miners a good investment at present, investors should be careful not to get too carried away and be prepared to sell in 2020 and 2021. 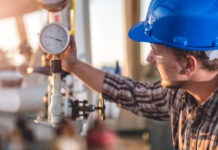 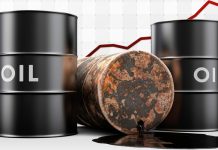 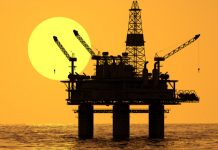 Oil producers cut output by 91% ahead of Hurricane Ida