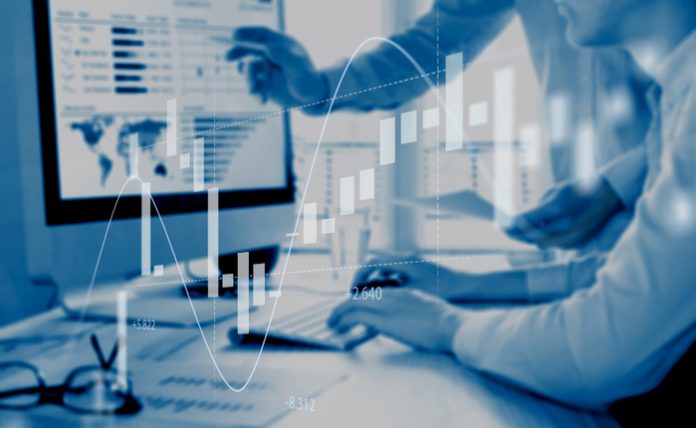 One of Wall Street’s favorite tech stocks has just been hit with a surprise downgrade from this rogue analyst.

Although shares of Roku (NASDAQ: ROKU) have tripled over the past six months, making it one of the best performing major stocks among all the major exchanges, one analyst is warning that the time is up for what has been an amazing bull run so far.

RBC Capital Markets ended up downgrading the stock from it’s previous “outperform” to a “perform” on Tuesday, citing that while the stock has dramatically outperformed the market, a further rise would make the stock overvalued, especially since the bank has a $90 target price on Roku shares.

“Given what we view as sustainably robust growth and profitability levels, we believe ROKU’s YTD outperformance is fully justified,” said RBC analyst Mark Mahaney said in a note to investors on Monday. “However, with the stock now trading at an intrinsically robust multiple [of 11 times its price to sales ratio], we see risk–reward as less compelling. Hence the downgrade. Given our view here, we would be constructive again on any major stock pullback.”

While the stock is trading at a strong multiple, the analyst doesn’t believe that strong revenue earnings can justify a price range above the $93 level, despite the fact that Mahaney sees Roku as among the best digital streaming content providers in the market.

Nor is this the first time that Roku’s stock has been downgraded. Back in May Stephens analyst Kyle Evans ended up lowing his valuation on the stock as well, giving it the equivalent of a “hold” rating.

Specifically, Evans noticed that when Roku missed Wall Street expectations for its platform revenue by 3 percent in Q3 2018, the stock plummeted by over 22 percent, warning that the stock could see similar drops should its lofty expectations not be met. Either way, both analysts see the strong as having strong potential for the future, just not having enough fundamentals to justify a higher valuation.

Shares of Roku have continued to rise in spite of the analyst’s downgrade, with investors remaining bullish enough for the stock to rise around 2 percent on Tuesday’s trading session.

Over the past six months, Roku has tripled in value from $30 in early-January to its current valuation around $93, with the stock showing few signs of slowing down since then as most investors seem to think Roku still can reach higher. Time will tell whether this truly is the case.

It derives key revenue from the Player segment which consists of net sales of streaming media players and accessories through retailers and distributors, as well as directly to customers through the company’s website.

Platform segment consists of fees received from advertisers and content publishers, and from licensing the company’s technology and proprietary operating system with TV brands and service operators. – Warrior Trading News