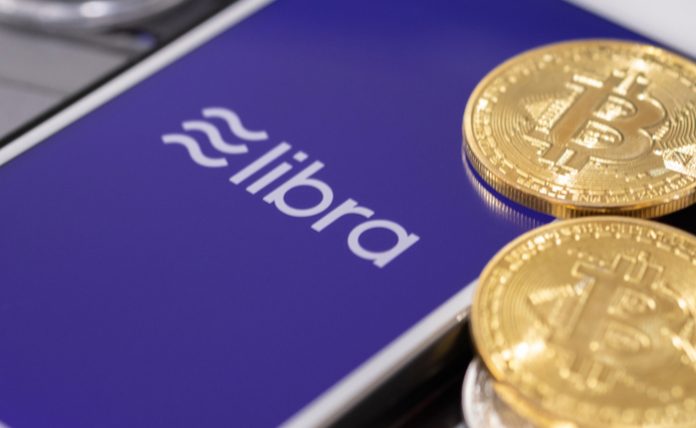 Facebook Inc (NASDAQ: FB) is being requested to halt development of its proposed cryptocurrency project Libra and its digital wallet Calibra by House Democrats, led by Rep. Maxine Waters.

The lawmakers asked the social media giant to pause the development of the digital coin in order for the them to investigate the potential risks it poses to the global financial system.

“If products and services like these are left improperly regulated and without sufficient oversight, they could pose systemic risks that endanger U.S. and global financial stability,” Maxine Water wrote in letter addressed to Facebook on Tuesday “These vulnerabilities could be exploited and obscured by bad actors, as other cryptocurrencies, exchanges, and wallets have been in the past.”

“The idea that we are going to turn over our financial data and information to that company, I think they have a big uphill effort to try to convince Americans that they ought to trust in Facebook’s proprietary interest in keeping your data secret,” Warner added.

The Menlo Park, California-based company unveiled plans for Libra digital coin in May, and plans to roll it out in the first half of next year. Libra will let people buy items or send money to other with nearly zero fees.

People will pseudonymously buy or cash out their Libra at local exchange points like grocery stores or online, and spend it using Facebook’s own Calibra wallet that will be built into Messenger, WhatsApp, and its own app, or interoperable third-party wallet apps.

Facebook is not expected to have full control of Libra, according to a white paper released last month. Instead, the social media network will have a single vote in the governance of Libra just like other founding members, such as Paypal (NASDAQ: PYPL), Uber Technologies (NYSE: UBER), and Visa (NYSE: V), which have invested roughly $10 million each into the operations of the project.

On the video side, the firm is in the process of building a library of premium content and monetizing it via ads or subscription revenue. Facebook refers to this as Facebook Watch.