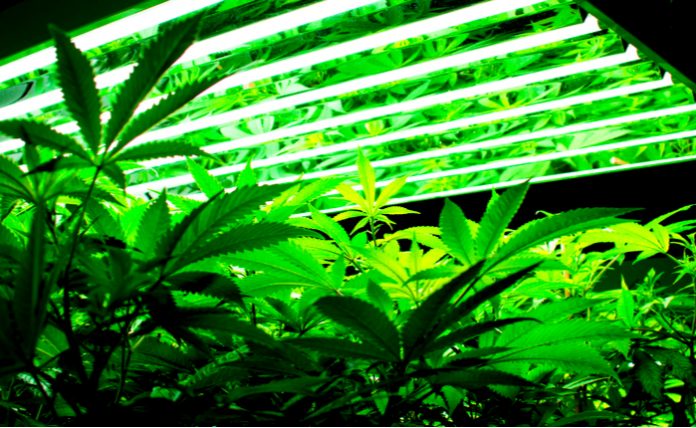 Canadian cannabis companies are flocking to major U.S. exchanges, presenting a unique investment opportunity for traders as many of these stocks end up surging in the post-IPO excitement and volatility that surrounds small cannabis stocks.

Another one of these companies is emerging onto the scene, as a small, Alberta-based producer is planning to go public on the NASDAQ soon. Sundial Growers has filed a $100 million US initial public offering according to Bloomberg.

While there hasn’t been much coverage surrounding the small cannabis producer, there is a bit of information available to investors looking to get informed prior to the IPO. Based out of Calgary, the smaller cannabis producer was founded all the way back in 2006, recently reporting C$1.7 million in sales over the past twelve months ending on March 31st, 2019.

Sundial Growers plans to list on the NASDAQ under the ticker symbol SNDL and is working with BMO Capital Markets, Cowen, and Barclays for their IPO.

Sundial Growers currently has agreements with five provincial regulators to supply dispensaries, and is currently planning to enter the global CBD market thanks to their recent acquisition of Bridge Farm in the U.K. The company has few facilities split between Alberta and the U.K, with a new facility being built in British Columbia.

Sundial would be the second Canadian producer to file for a U.S. IPO in the past couple of weeks, with the first being Flowr (NASDAQ: FLWR), which filed a $94 million offering last week.

While the sector is currently seeing a major consolidation of sorts, with mergers and acquisitions between large players seeking to gobble up smaller producers remaining prevalent, even if Sundial gets bought out by a larger rival, the company’s stock would still be expected to surge in such an event.

Previously, Tilray (NASDAQ: TLRY) became the first cannabis company to trade on a U.S. exchange without having a previous Canadian listing. When the company first went public, shares were selling around $17, whereas now the company ended last week $46.98. While many investors still hope that such gains are still possible, it’s worth noting that both the cannabis as well as the IPO landscape has changed.

The past few months series of major tech unicorn IPOs has somewhat soured investors perceptions, as many of these stocks failed to perform as well as expected. Cannabis stock are also in somewhat of a shift as market sentiment moves away from raw growth figures and excitement to instead a track record of profitability.

While it’s not as common for a small company to bypass the smaller Canadian exchanges altogether, it’s becoming increasingly prevalent as there’s enough mainstream interest in these companies to warrant a move onto the major exchanges. Either way, traders should keep an eye out for Sundial when it finally does go public.