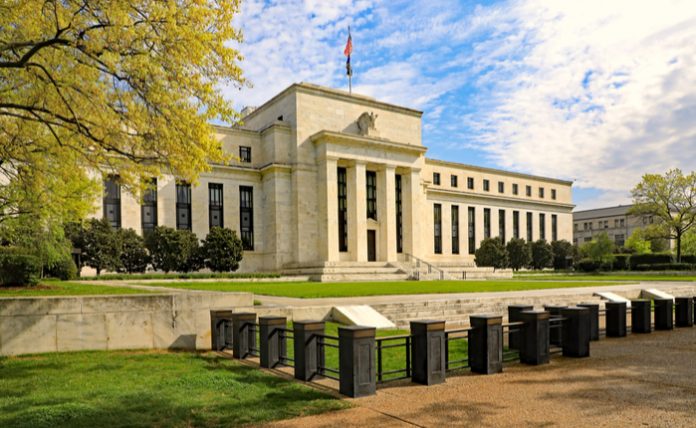 Wall Street set to open in the green

Markets in the U.S. are poised for a higher open on Thursday after Federal Reserve chairman Jerome Powell hinted during a hearing in Washington that policymakers are ready to slash interest rates at their July 31 meeting, in order to shield the economy against trade-policy uncertainty and slower global growth risks.

“Concerns about the strength of the global economy continue to weigh on the U.S. outlook,” the central banker told the House Financial Services Committee. “Apparent progress on trade turned to greater uncertainty, and our contacts in business and agriculture reported heightened concerns over trade developments.”

“The United States is very concerned that the digital services tax which is expected to pass the French Senate tomorrow unfairly targets American companies,” U.S. Trade Representative Robert Lighthizer said in a statement.

French lawmakers are set to approve a 3% tax on total annual revenue made by tech giants, such as Facebook Inc (NASDAQ: FB) and Google parent Alphabet Inc (NASDAQ: GOOG) in the country.

France claims that these companies currently take advantage of global tax loopholes by locating their headquarters in low-tax countries.

The U.K. government said on Thursday that three armed Iranian boats were forced to back off by a British warship after they attempted to impede the safe passage of a British oil tanker through the Strait of Hormuz.

Iranian military has since denied the claims, saying if it had received orders to capture any foreign vessels it would have done so swiftly and decisively.

Relations between Iran and the US and its allies have worsened since the Trump administration last year pulled out of a landmark nuclear deal signed between world powers and Tehran in 2015.