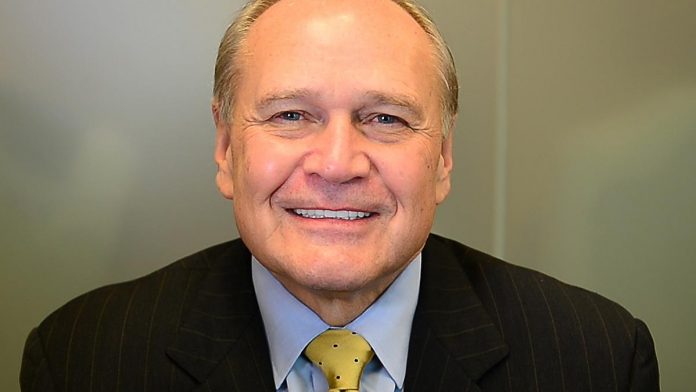 The marijuana sector has always been able to attract some of the top talent in corporate America. With many executives opting out of traditional, well-paid positions in favor of smaller, riskier opportunities at cannabis companies, it’s not surprising to see even small marijuana businesses snag major talent once in a while.

That’s precisely what happened on Wednesday as one small cannabis hydroponics company announced they had secured a major corporate executive to work on their team. Former Home Depot CEO Bob Nardelli will be joining GrowGeneration as a strategic adviser.

Nardelli will help GrowGeneration secure a number of partnerships with other retailers, as well as providing advice when it comes to supply chain management, branding, distribution, new product launches, as well as other strategic decisions.

Between 2000 and 2007, he served as the Chairman, President and CEO of The Home Depot, as after that acted as the CEO and Chairman of Chrysler from 2007 and 2009. He also had leadership positions as the head of GE Transportation Systems as well as GE Power Systems.

“Bob is a globally recognized business visionary.  He comes with a strong track record of executive operations to generate accelerated, profitable growth and shareholder value across many industry verticals that are of great interest to us,” said Darren Lampert, CEO of GrowGeneration. Nardelli went on to add that “I believe GrowGeneration has a solid execution track record, is strongly differentiated from its peers, has achieved scale throughout the supply chain of the hydroponic industry, and is poised to go to the next level. I look forward to working with Darren, the board and the extended GrowGen team to evaluate its many operational and strategic opportunities.”

Nardelli, who received $223 million from Home Depot when he stepped down as the company’s CEO, helped the company double its revenues to around $90 billion during his seven-year tenure.

A number of major executives have been jumping on the opportunity to work with companies in the marijuana sector. The most notable instance came earlier this year when Aurora Cannabis (NYSE: ACB) announced they had partnered with billionaire Nelson Peltz who also would work as a strategic advisor to the company.

Just yesterday, another fast-growing cannabis company announced they had hired a former executive from Kellogg as their CFO. Before leaving his position to work for the small marijuana company, Fareed Khan was paid $3.1 million in 2018 from Kellogg as the latest in a series of executives leaving highly-paid positions for greener pastures.

Shares of GrowGeneration were up around 8.7 percent on the OTC markets today in response to the news. Still a relatively small cannabis company with a $110 million market cap, the fact that GrowGeneration was able to secure such a significant executive despite its size speaks volumes about not just the company but the growing industry as a whole.

GrowGeneration Corp owns and operates specialty retail hydroponic and organic gardening stores. GrowGen carries and sells thousands of products, including organic nutrients and soils, advanced lighting technology and state of the art hydroponic equipment to be used indoors and outdoors by commercial and home growers. The company also maintains their own website. The stores are located in Colorado, California, Nevada, and Washington. – Warrior Trading News 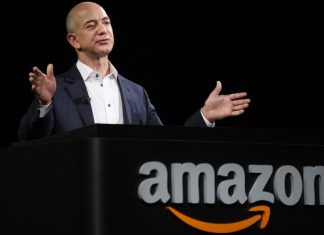 Mark P -
Amazon (NASDAQ:AMZN) has done quite well for itself during this coronavirus lockdown. As one of the largest companies in the world and the reigning...