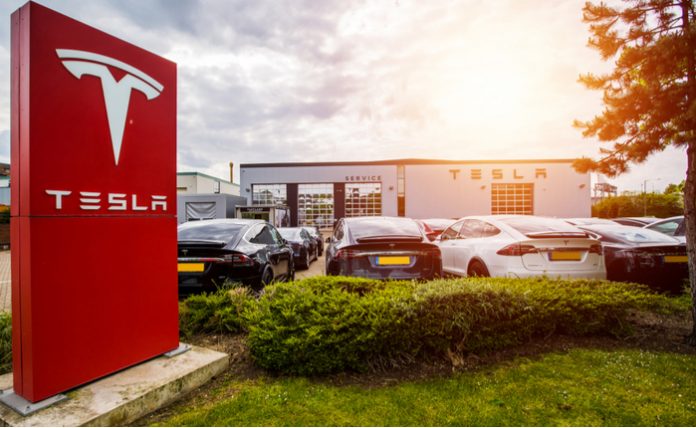 Critics can’t deny that Elon Musk’s car company has staged an impressive recovery. Tesla (NASDAQ: TSLA) has recovered significantly over the past couple of months as car deliveries, which previously were at startlingly low figures, have been growing to healthy levels.

Wednesday saw the car company make a number of announcements, the main one being that the automaker would be cutting down prices on all their car models to help boost sales even further. The move was seen as a good sign by Wall Street analysts, which went on to add today that they were impressed with how Tesla was handling itself in the Chinese market.

The Model 3 now will start at $38,990 according to Tesla’s website. They will also be reducing the price and simplifying their linkup on a standard-range version of its larger, pricier Model S sedan, with the cheapest version available now at $79,990.

This decision comes weeks after a $1,875 U.S. tax credit was cut in half, which has fueled concerns over whether Tesla will be able to sustain demand now that additional government incentives are disappearing. “The key question remains – will Tesla be able to sustain itself given steadily declining ASPs and worsening mix?” wrote Arndt Ellinghorst, an analyst at Evercore ISI in a note, in response to the news.

Tesla also cut prices for all vehicles shipped to China, with the Model 3 falling down to just 355,900 yuan or $51,746, while the Model S and Model X were cut by 4 percent as well. The company said that this move was to help “improve affordability for customers” and that they are standardizing their global lineup and streamlining their accessory packages for the three models.

At the same time, analysts at one of Wall Street’s top investment banks have gone on to say that Tesla could now become the top luxury electric vehicle company in China quicker than anyone expected. Adam Jonas, an analyst at Morgan Stanley, said their team returned from visiting Tesla’s Shanghai factory currently under construction.

In his eyes, Musk will easily be able to ramp up Chinese production faster than what most experts anticipate. However, Jonas still kept his “neutral” rating on the company with a target price of $230 per share, implying a 10 percent downside from current price levels.

Shares of Tesla ended the day up around one percent, settling at $254.86 per share. Over the past six months, the company has tumbled from the $300 range all the way down below $180 at it’s worst point in early June. For the past several weeks following the Q2 delivery news, however, the company has staged an impressive comeback, gaining over 40 percent between it’s lowest point and now.