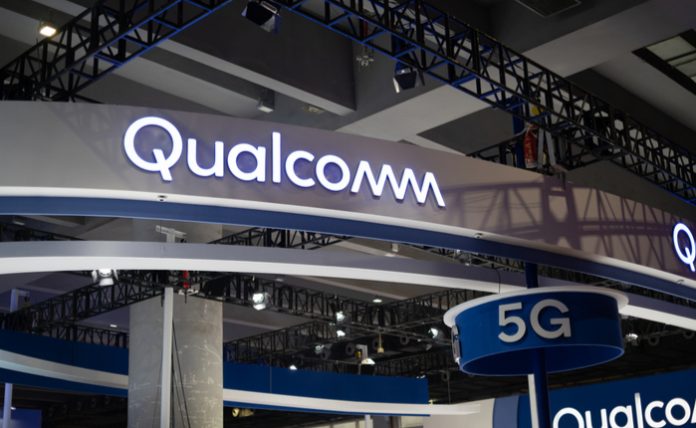 U.S. chip maker Qualcomm is in the European Commission’s sights, as the European regulator fines the company $242 million euros based on allegations of market manipulation.

In reports at ZDNet today, Steve Ranger reveals the EC accused Qualcomm of selling baseband chipsets below cost, in order to eliminate the competition.

“Qualcomm’s strategic behaviour prevented competition and innovation in this market, and limited the choice available to consumers in a sector with a huge demand and potential for innovative technologies,” said EC Commissioner Margrethe Vestager, according to Ranger’s story.

By marking down its telecom equipment – which allows devices to connect to cell networks, Qualcomm pushed out by Icera, which had subsequently been acquired by Nvidia.

One interesting part of the reported strategy is who Qualcomm was selling to.

Ranger writes one of two recipients was Chinese company Huawei, which has been in the news quite a bit recently as American officials briefly attempted to ban Huawei from American enterprise.

Directly after the U.S. president demanded that American firms not trade with Huawei, U.S. chipmakers came out arguing that the global interconnected supply chain makes this well-nigh impossible.

The White House seemed to back off, but even before the reverse, attorneys for several tech firms had gone over the fine print of trade agreements and found that through loopholes, U.S. firms could have still done business with Huawei anyway, risking POTUS ire.

Now we see that even in the kinds of backroom deals that constitute pricing strategies, American companies need this trade with Huawei in order to compete.

On the domestic front, Qualcomm also apparently bribed Apple to buy its baseband chipsets – according to reports in January of 2018, the company was hit with a fine of nearly €1 billion for making significant payments to Apple in return for its guaranteed business.

“The EC said the agreement made it clear that Qualcomm would cease these payments if Apple launched a device with a chipset supplied by a rival,” Ranger wrote at the time, covering that scandal, “and that, for most of the time the agreement was in place, Apple would have had to return to Qualcomm a large part of the payments it had received in the past if it decided to switch suppliers.

The Qualcomm story is certainly a cautionary tale of how perceived bad actors are dealt with in the global regulatory world, but it’s also a key example of how interconnected global businesses are in the 21st century.

Officials, heads of state, investors and other Americans would do well to remember this interconnected nature as they plan their portfolios and create business strategy.

Otherwise, they’re building a house in the sand.