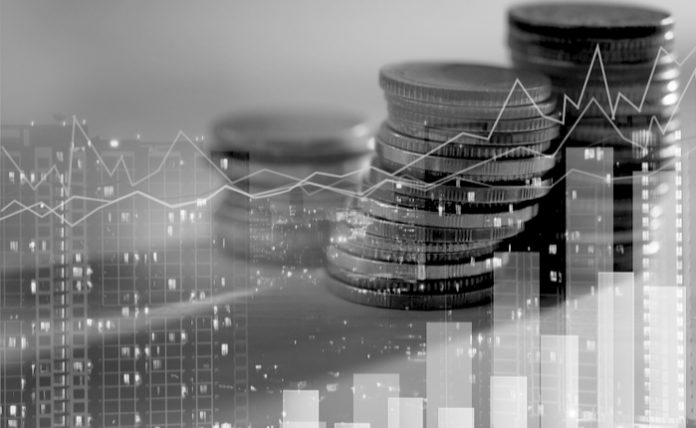 Corporate earnings on tap for today

Stocks are set for a higher open on Tuesday as investors await the latest batch of corporate earnings releases.

Apple Inc. (NASDAQ: AAPL) is in advanced discussion to acquire Intel Corp’s (NASDAQ: INTC) modem chip business within the next week, the Wall Street Journal reported Monday, citing people familiar with the matter. According to the report, the deal could be valued at $1 billion and include employees and patents.

Acquiring Intel’s smartphone-modem chip unit would give Apple key patents and engineering talent that would help it develop its own 5G chip for its devices. Shares of Intel gained 1.27% to $52 in premarket trading, while those of Apple were little changed.

President Donald Trump on Monday struck a two-year budget deal with Democratic party leaders in Congress to raise U.S. discretionary spending to $1.37tn in fiscal year 2020, up from $1.32tn this year.

Trump, Senate Minority Leader Chuck Schumer, and House Speaker Nancy Pelosi released statements on Twitter in support of the deal. “I am pleased to announce that a deal has been struck,” the president tweeted.

Pelosi and Schumer said the agreement would “enhance our national security and invest in middle class priorities that advance the health, financial security and wellbeing of the American people.”

Boris Johnson wins contest to be UK’s next prime minister

May announced her resignation two months ago after UK lawmakers repeatedly resisted her Brexit agreements with the European Union. Johnson will take on the Brexit mantle and lead the UK out of the EU. Johnson has previously stated that he is willing to take the UK out of the EU without a deal if the bloc won’t renegotiate.