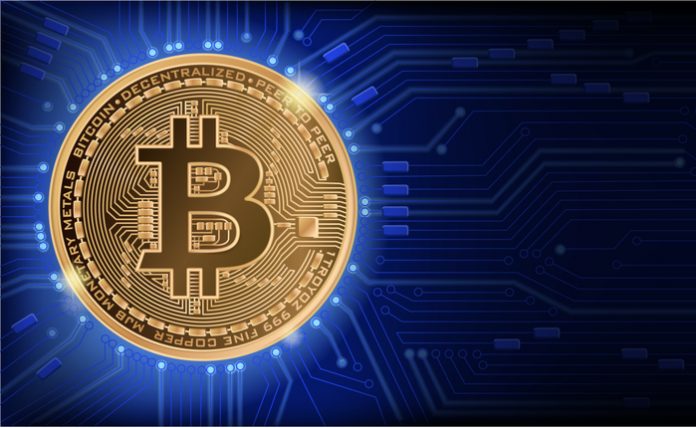 Fintech reports today are looking at some potential European Central Bank actions intended to help with economic concerns including potential inflation, and thinking that crypto may benefit.

As reported, the Euro bank is looking critically at an economy that some would say is underperforming, and suggesting that it may be time to print more money and/or introduce interest rate cuts.

“The overall message (well telegraphed in advance) was clear:” wrote Jasper Jolly in the Guardian yesterday, “the central bank is ready to offer support on multiple fronts to support growth.”

That, according to some experts, could send Bitcoin prices spiraling up simply as an alternative to fiat currencies that are under pressure. We’ve already seen economists suggest that U.S. Fed Reserve policy has the potential to change Bitcoin values in this way: the E.U. reactions might, as some say, “supercharge” the effect.

Over the longer term, though, there’s an even bigger drive toward bullish Bitcoin predictions.

Halving the mining block reward, an event expected in May of 2020, may have some positive effect, according to some analysts.

Moe Adham at Forbes talks about BTC price action, showing historical precedent for prices to eventually spike after the halving although he notes that this typically takes some time.

“The block reward halving tends to have long-term positive effects on the price of Bitcoin,” Adham writes.  “Why does this happen? There are a lot of theories, but one common one comes down to simple supply and demand: If fewer bitcoins are being generated, the newly increased scarcity automatically makes them more valuable. But this doesn’t happen right away.”

With May of 2020 some ways out, the question for traders is: how much rise in BTC and when? It may be hard to know – but more investors are choosing to buy on a dip, for example, now as BTC stays under $10K, in order to hold for profit taking later. 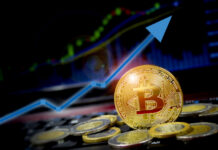 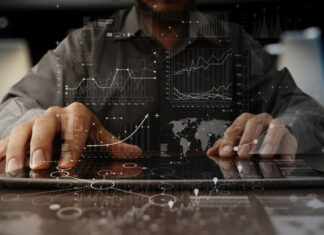