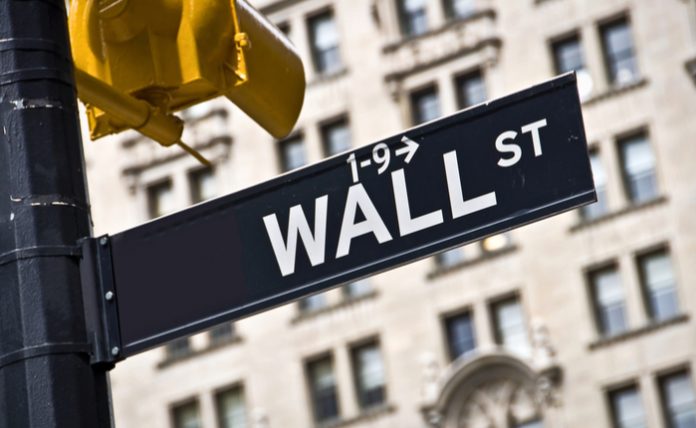 U.S. stocks are expected to climb north at the open as traders await the release of gross domestic product (GDP) data for the second quarter due at 8:30 a.m. ET.

Economists expect the data could show the U.S. economy grew at an annual pace of 1.8% during a period of slumping global growth.

Intel Corp (NASDAQ: INTC) confirmed on Thursday that it has sold a majority of its smartphone-modem chip assets to Apple Inc (NASDAQ: AAPL) for $1 billion as the iPhone maker prepares to develop its own 5G modems.

Under the deal, Apple will acquire about 2,200 staff members as well intellectual property, leases, and equipment from Intel. This spring, Intel announced it would stop making modems, after Apple and Qualcomm Inc (NASDAQ: QCOM) settled a two-year-old dispute over patent infringement.

Investors are preparing to learn how Twitter, Inc (NASDAQ: TWTR) and McDonald’s Corp (NYSE: MCD) performed in the second quarter. The two companies will release their quarterly results ahead of the opening bell today.