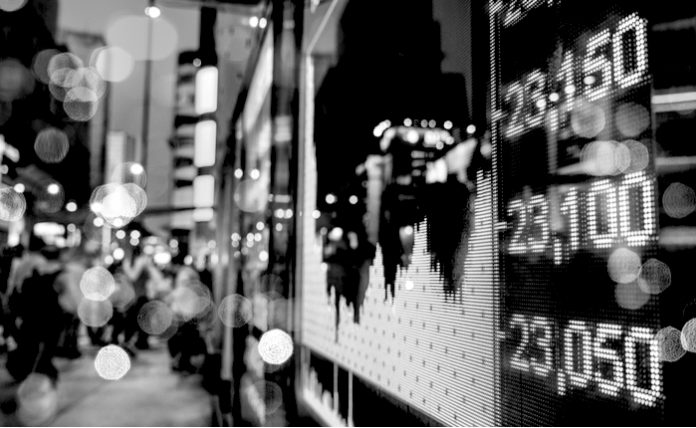 U.S. stocks looked set to open higher on Wednesday ahead of an interest rate decision by the Federal Reserve. The central bank is widely expected to announce a quarter-percentage-point cut in rates when it breaks from its two-day meeting today.

The Federal Open Market Committee (FOMC) will release its new policy statement at 2:00 p.m. ET, and Powell will hold a press conference at 2:30 p.m. ET.

U.S.-China trade talks wrap up with no sign of progress

U.S. and Chinese trade officials ended their new round of high-level talks on Wednesday, which were aimed at finding a resolution to their year-long tariff war over technology and trade. The meeting between the two sides in Shanghai concluded 40 minutes ahead of scheduled.

Chinese vice-premier, U.S. Treasury Secretary Steven Mnuchin, and Trade Representative Robert Lighthizer gave no comments to reporters after the meeting. On Tuesday, President Donald Trump lashed out at Chinese officials saying they “always change the deal in the end to their benefit.”

“My team is negotiating with them now, but they always change the deal in the end to their benefit. They should probably wait out our Election to see if we get one of the Democrat stiffs like Sleepy Joe. Then they could make a GREAT deal, like in past 30 years, and continue to ripoff the USA, even bigger and better than ever before,” Trump tweeted.

“The problem with them waiting, however, is that if & when I win, the deal that they get will be much tougher than what we are negotiating now…or no deal at all. We have all the cards, our past leaders never got it!” he added.

General Electric (NYSE: GE) and Qualcomm Inc (NASDAQ: QCOM) are among the big names set to report quarterly earnings today. Analysts forecast GE will post earnings of $0.12 per share on revenue of $28.52 billion ahead of the market open.

Qualcomm will publish its report after the bell, and analysts expect the chipmaker to come out with earnings of $0.75 per share on revenue of $5.08 billion.