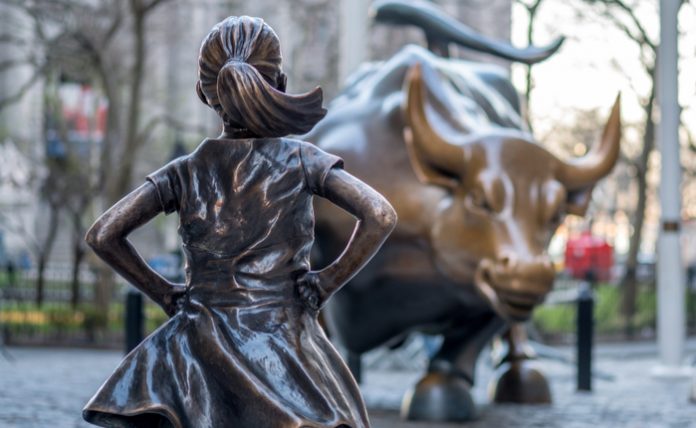 Fed Chairman Jerome Powell said Wednesday’s 25 basis cut was a “mid-cycle adjustment” and added that “it’s not the beginning of a long series of cuts.”

Qualcomm, Inc. (NASDAQ: QCOM) on Wednesday reported downbeat sales for its fiscal third quarter and provided a disappointing outlook for the current quarter. The chipmaker posted revenue of $4.89 billion, missing the Refinitiv consensus estimate of $5.08 billion.

Management said revenue was weighed down by slower demand for 4G devices, as well as the ban on U.S. companies doing business with Chinese telecom giant Huawei.

Shares of the chipmaker slumped 6.77% to $68.21 in the premarket trading session Thursday.

SmileDirectClub plans to sell about $1 billion in stock through an initial public offering (IPO), according to a CNBC report on Wednesday, which cited three people with knowledge of the matter.

The most recent round of private funding valued the company at $3.2 billion. According to CNBC, SmileDirectClub is “currently on file confidentially and aiming to flip its IPO prospectus to be public sometime next month, with a debut targeted for September.”

Earnings remain in focus, with a slew of companies set to report today. General Motors (NYSE: GM), Verizon Communications (NYSE: VZ), and Cigna Corp (NYSE: CI) are all scheduled to publish their reports before the opening bell.