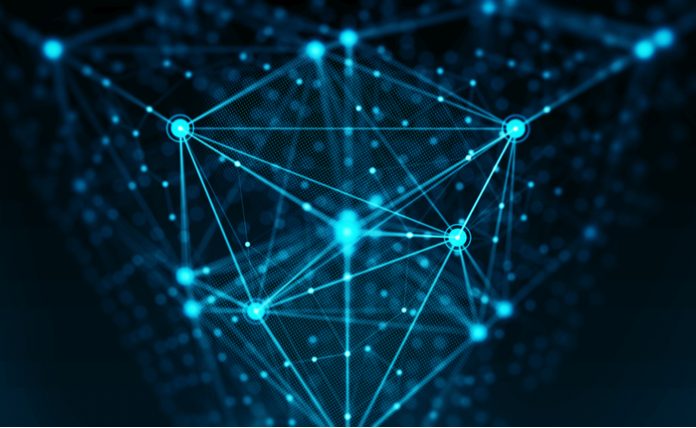 Riot Blockchain was up 7% in pre-market trading, but is down a bit from the open – however, the equity value still sticks around a few cents higher than its previous close, as of late this morning.

As an early blockchain “pure play” based on mining operations and other crypto ventures, Riot Blockchain (RIOT) has been in the investor’s eye for a while.

Last week, though, analysts were looking at higher stock prices for RIOT, and perhaps looking to make an alternative play as they weighed rising Bitcoin prices against turmoil in general markets.

Some other arguments for Riot Blockchain have to do with the fundamentals.

“Investors may be looking into the crystal ball trying to calculate where the equity market will be shifting as we move into the second half of the year,” writes an analyst at Calvin Caller. “Investors may be hard pressed to find bargains with the markets still riding high. … Currently, Riot Blockchain Inc (RIOT) has a 14-day Commodity Channel Index (CCI) of 164.72. The CCI technical indicator can be employed to help figure out if a stock is overbought or oversold. CCI may also be used to aid in the discovery of divergences that could possibly signal reversal moves. A CCI closer to +100 may provide an overbought signal, and a CCI near -100 may offer an oversold signal.:”

“Looking at the current readings for Riot Blockchain, Inc., the two-week RSI stands at 46.19,” Goldman wrote. “This figure suggests that RIOT stock, for now, is neutral, meaning that the shares are stable in terms of price movement. The stochastic readings, on the other hand, based on the current RIOT readings is similarly very revealing as it has a stochastic reading of 71.27% at this stage. This figure means that RIOT share price today is being oversold.”

Since spiking late in June, RIOT has run down from a high of $3.79.

However, analyst comments on the state of the market today and the strength of cryptocurrency interest on the market shows how Riot Blockchain as a blockchain bellwether could recoup further gains and rise to the top of the pack.

Keep an eye on this crypto stock as you re-evaluate your portfolio. 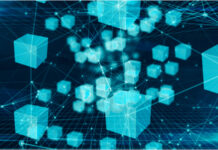 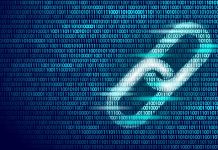