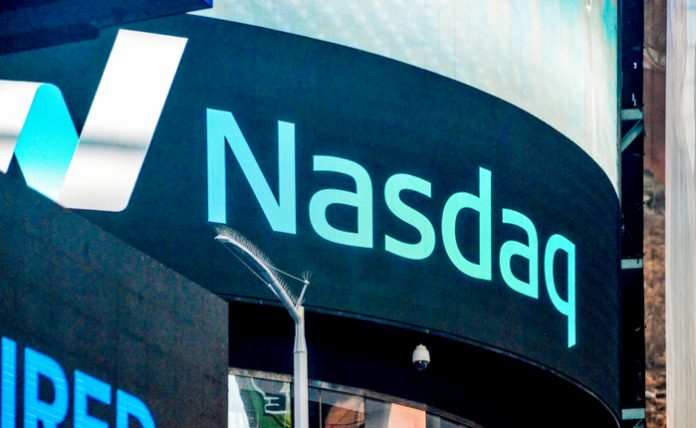 Another cannabis company is choosing to go public on the NASDAQ.

Inspired by the success of recent pot stocks that have gone public as well as the well-known cases of Tilray and Cronos Group, who both went public on the NASDAQ and subsequently saw extremely lucrative valuations in 2018 and a little into 2019, another cannabis company is looking to do the same thing.

While those two companies ended up losing much of their stock prices in a correction, that hasn’t stopped most cannabis companies from going public on the NASDAQ, which is still seen as the best exchange for pot stocks. Green Organic Dutchman (TSX: TGOD) announced that it had submitted an application to list on the exchange.

While the listing would be subject to a number of regulatory requirements under federal securities law, there’s no reason to suspect that the listing would be denied, as a number of other cannabis stocks have gone public successfully in U.S. exchanges. Green Organic Dutchman would trade under the ‘TGOD’ ticker symbol on the NASDAQ if the applications proceeds.

“This is an important step in the growth of TGOD, one that will broaden our investor base and increase access for international investors as we build the leading global organic cannabis brand” said Brian Athaide, CEO of TGOD. “Our team remains focused on executing our business plan and creating value for our shareholders.”

U.S.-based exchanges are quickly becoming the go-to place for Canadian marijuana stocks, often times skipping more moderately sized Canadian exchanges in the process. While U.S. pot stocks need to list in Canada due to the fact that federal law hasn’t legalized cannabis, companies that have assets in other nations are more then able to go public in the U.S.

For one, American capital markets are much larger than their Canadian counterparts, with a significantly larger pool of potential investors to appeal to. At the same time, Canadian markets

As for the company itself, analyst opinions on the stock are mixed. So far, Green Organic Dutchman hasn’t performed that well, having given back all of it’s earlier made 2019 gains. However, the company has an estimated production of 200,000 kilograms, which would make it one of the largest growers in Canada.

Overall, past performance hasn’t been impressive, but there’s reason enough to think the stock should do better in the long run.

Shares of Green Organic Dutchman shot up by 7.5 percent in response to the news, ending the day at $2.58 US in the OTC markets. Over the past six months, the stock almost doubled over the course of several weeks before giving back all of those gains. Now Green Organic Dutchman trades at the same level it was at near the beginning of 2019.

What is likely to happen is that the stock price will shoot up on the day it begins trading in the U.S., as an increased number of investors would stimulate demand for the stock as well as increase its trading volume.

That’s what happened to other NASDAQ weed IPOs such as OrganiGram Holdings, Greenlane Holdings, and even NYSE listed stocks like CannTrust Holdings, which has now fallen from grace for other reasons.