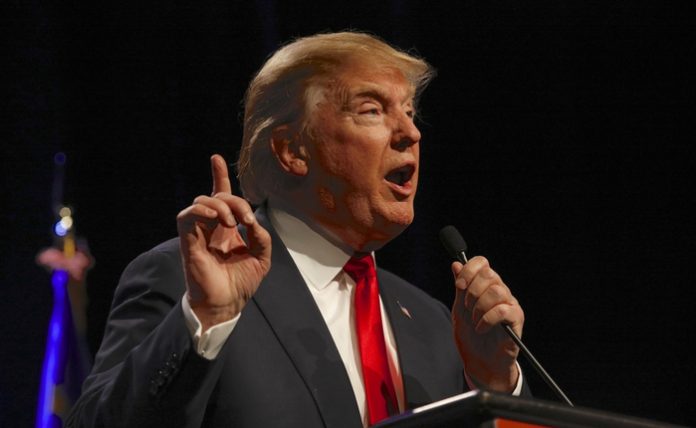 Futures markets were pointing to a positive start for stocks on Wall Street on Monday, after President Trump and senior administration officials dismissed concerns that the U.S. could be falling into a recession.

“I don’t think we’re having a recession. We’re doing tremendously well, our consumers are rich, I gave a tremendous tax cut, and they’re loaded up with money,” the president told reporters on Sunday.

White House economic adviser Larry Kudlow has also dismissed concerns of recession and said he expects the economy to perform well in the second half of 2019. “There is no recession in sight. Consumers are working. Their wages are rising. They are spending and they are saving…I think we are in pretty good shape,” Kudlow told Fox News on Sunday.

Trump insists Huawei is a threat to national security

President Trump told reporters on Sunday that he doesn’t want the to do business with Huawei Technologies, casting doubt on any reprieve for American companies selling to the Chinese telecom giant.

“At this moment it looks much more like we’re not going to do business. I don’t want to do business at all because it is a national security threat and I really believe that the media has covered it a little bit differently than that,” the president said.

Trump made the remarks amid a report that his administration plans to extend a license that allows Huawei to continue buying parts from U.S. firms. The current license is set to expire today (Monday) and a rejection for the company could trigger a fresh bout of investor risk aversion.

President Trump has revealed that Tim Cook, the CEO of Apple warned him that his new 10% tariffs on Chinese goods will make it difficult for the iPhone manufacturer to keep competing with Samsung. The two met up for dinner at Trump National Golf Club in Bedminster, New Jersey on Friday.

Trump said Sunday that Cook made a “very compelling argument” that it would be hard for the tech giant to pay tariffs because its products are largely manufactured in China. Cook said Samsung – Apple’s main rival – does not face the same hurdle thanks to its manufacturing taking place mostly in South Korea.

“I thought he made a very compelling argument, so I’m thinking about it,” the president said. Trump postponed the tariffs, which were set to hit some Chinese goods such as video games and smartphones, until December 15. They had been set to go into effect starting September 1.