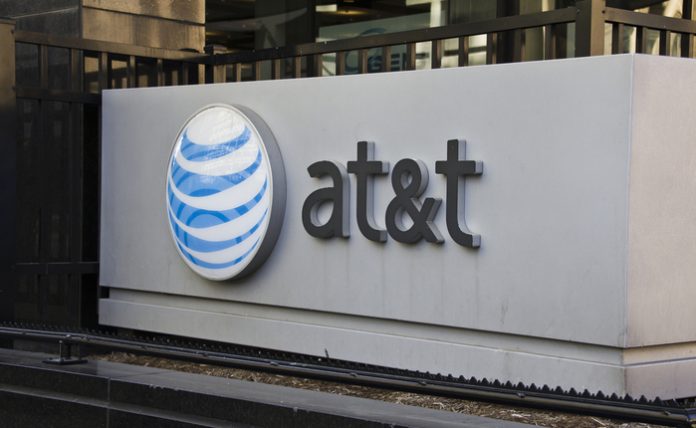 Shares of AT&T Inc (NYSE: T) surged in premarket trade on Monday, after Elliott Management Corp took a $3.2 billion stake in the company and laid out a plan to boost the company’s profits.

In a letter addressed to AT&T’s board, Elliott said it took the stake because of the “prolonged and substantial underperformance” of the telecommunications giant “as an investment relative to its potential.” 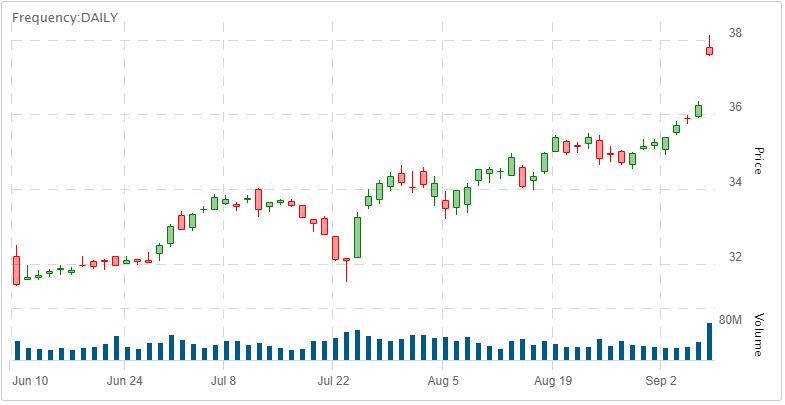 The activist investor believes that AT&T stock has the potential to hit $60 per share value by the end of 2021, if the company reviews unnecessary assets such as the Mexican wireless operations and DirecTV satellite service. That would be a 65%+ upside to the stock’s closing price on Friday.

“AT&T has transformed itself into a sprawling collection of businesses battling well-funded competitors, in new markets, with different regulations, and saddled with the financial repercussions of its choices,” the New York-based hedge fund said.

Texas-based AT&T has acquired a number of assets over the past several years. In 2015, the company purchased satellite-TV provider DirecTV for $67 billion, a deal that Elliott criticized.

AT&T also acquired Time Warner for $85 billion after a lengthy court fight with the Justice Department. Elliot has also blasted the Time Warner acquisition in its letter.

“Despite nearly 600 days passing between signing and closing (and more than a year passing since), AT&T has yet to articulate a clear strategic rationale for why AT&T needs to own Time Warner,” Elliott said.

Elliott’s letter also calls for aggressive cost-cutting steps aimed at boosting AT&T’s margins by 3% points by 2022. The shareholder firm further urges AT&T to make a series of governance changes such as forming a strategic review committee to help it identify the opportunities at hand and separating the roles of chairman and CEO.

“While unsurprising for a former regulated monopoly which many still liken to the federal government, AT&T suffers from a bureaucratic organization,” the hedge fund said.

AT&T shares were up 8.2% to $39.23 apiece before markets opened in New York. However, the stock lost some of the gains after the opening bell.