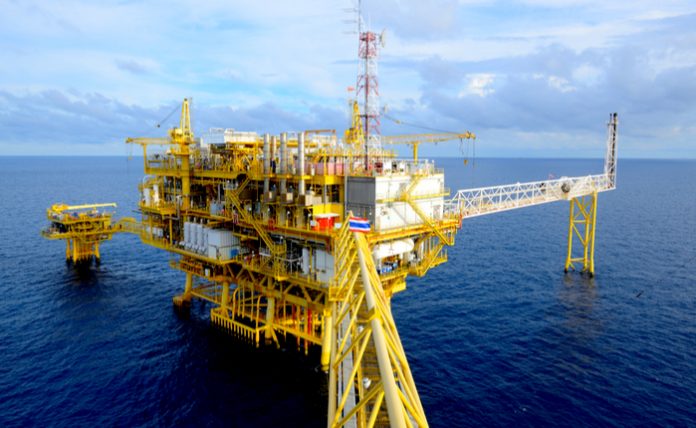 Although this step in a comprehensive debt restructuring program seems in fairly wrapped up, insiders say key agreements still have to be reached between the two parties. 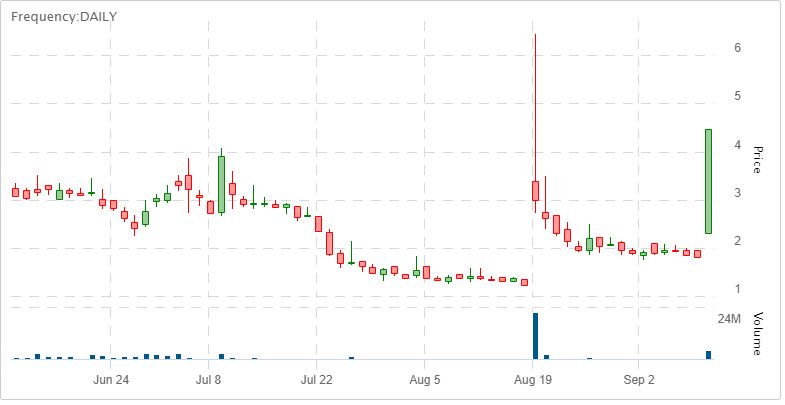 “We are pleased to have the opportunity to work with Red Mountain in an effort to realign our outstanding debt with the combined goal of establishing a meaningful path forward for the company,” Yuma Chief Executive Anthony Schnur said in a press statement. “This is the first step toward strengthening our capital base, improving our liquidity and positioning the company to pursue growth opportunities.”

From a previous close of $1.82, Yuma reached a staggering height of $2.70 early this morning before falling back to around $2.30.

Prior to the spike starting in May, the stock had been back in the doldrums under two dollars.

Debt equity ratios for Yuma (ex: as announced by Macrotrends in June) brought concerns of overleveraging and the firm received a noncompliance notice June 20 precipitating a dive from $3.15 down to $2.41.

“Yuma is not in compliance with Section 1003(a)(iii) of the Company Guide in that it has reported a stockholders’ equity of less than $6 million as of March 31, 2019 and reported losses from continuing operations and/or net losses in its five most recent fiscal years,” wrote company representatives laying out the situation at the time.

After a backstop at nearly $4.00 July 9, the stock sunk as low as $1.24. This morning, it stands over double that value. Look for changes throughout the market day.