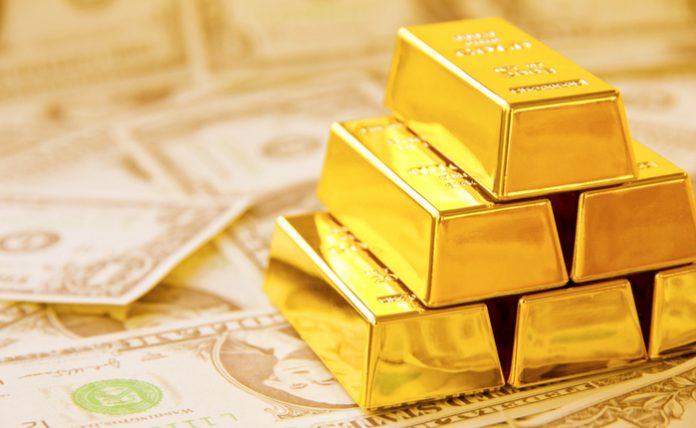 When it comes to stores of wealth, gold is the go-to commodity for worried investors. While other precious metals such as silver are correlated with the price of gold, rising and falling in tandem, other less well-known materials can do the same.

Investors saw palladium, a sister metal to platinum, rise significantly earlier in Q1 2019 which also had an effect on gold prices. Now that some experts are saying that a gold rally to the $2,000 per ounce price range is now possible, there is one market that’s poised to be hurt by these rising gold prices.

The diamond market has already been struggling for the past year. An overabundance of low-quality, synthetic, manufactured stones has flooded the market, pushing the prices for diamonds to low levels.

While demand for more niche diamonds such as colored gems remains high, the current state of things is bad enough that some of the world’s largest diamond producers are trying to incentivize buyers to take these diamonds of their hands. Gold is expected to further diminish the demand for diamonds, as gold is seen as a more attractive store of wealth.

According to Barry Ehrlich, an analyst at Citigroup, the diamond market could take a massive hit should gold prices hit $2,000 per ounce. He argues that diamonds are an inferior store of investor wealth and will be unlikely to benefit from an investor flight away from fiat currencies. At the same time, a weakening global economy will further hurt diamond demand while gold would continue to grow in such a circumstance.

“A healthy diamond market requires a healthy U.S. (and China, India) middle-class consumer,” said Ehrlich. What he also points out is that higher gold prices lead to an increase in diamond recycling. During the 2011-2012 gold rally where prices broke $1,921.17 per ounce, the increased amount of “recycled gold also came with increased diamond recycling. If economic conditions deteriorate, we should expect not only subdued demand but additional diamond supply from recycling.”

Diamonds are seen as more of a luxury commodity for fashion and jewelry rather than a store of wealth. Considering that diamond prices have been falling, at least for low-quality gems, it makes sense that investors wouldn’t want to store their money in an asset that’s losing value.

This might not be the same situation for high-quality, ultrarare gems that sell for tens of millions of dollars, these are also highly illiquid and are difficult to sell once bought. Despite this, demand for these types of stones, which include rare colored stones as well as new, fluorescent diamonds, is expected to remain the same despite a possible economic downturn brewing on the horizon.

Investors would do well to steer clear from the already hard to trade diamond market and instead focus on precious metals like gold and silver if they want to invest in this area.

Even many large-cap gold and silver miners have seen their share prices surge by over 50 percent so far in 2019, and as prices for precious metals continues to rise, their profit margins are expected to increase even more, and in turn, so too will their stock prices.