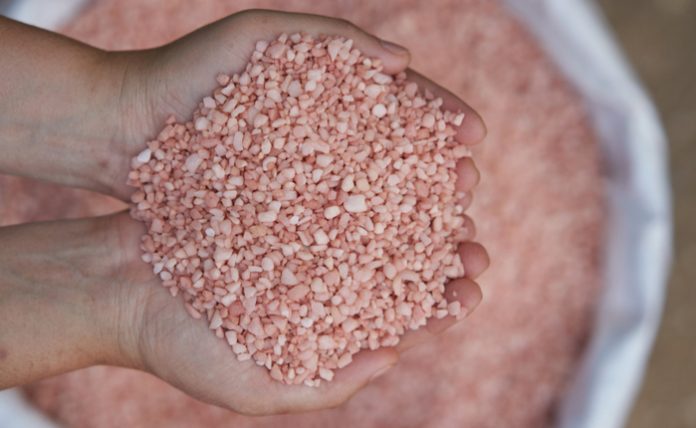 Potash producers have been struggling to deal with low prices over the past while, something that has only gotten worse as fears of a recession continue to impact demand. The world’s largest potash producer, Nutrien (NYSE: NTR), announced today that it was going to shut down three of its Saskatchewan-based mines, albeit temporarily, while laying off all the workers at these facilities.

Nutrien stated that its Vanscoy, Lanigan, and Allan mines were to be taken offline temporarily starting in November until market conditions hopefully improve. It also stated that if all three facilities were to remain non-productive for two months, potash production would fall by 700,000 tonnes. This would end up cutting into Nutrien’s earnings by C$150 million.

The company “announced today that it expects to proactively take up to 8-week inventory shutdowns at its Allan, Lanigan and Vanscoy potash mines during the fourth quarter of 2019. The production downtime is in response to a short-term slowdown in global potash markets,” according to an official press release. “Despite the current short-term market conditions, we remain positive on potash demand for 2020, as well as the medium to long-term potash fundamentals. We remain focused on a gradual ramp up of production to meet demand and to ensure we operate the safest, most reliable and efficient Potash business in the world.”

The company also lowered its forecasted earnings for the year due to the fact that wet weather in the U.S. agriculture sector would reduce demand for potash in North America. At the same time, other potash exporters have warned that they would be cutting production as well due to weak demand.

Belarus, which is one of the world’s largest exporters, said it is cutting its potash output by 33% over the coming months. Another major potash producer, Mosaic (NYSE: MOS), said that it would be indefinitely shutting down its Colonsay mine, resulting in 350 layoffs until market conditions improve.

Shares of Nutrien are down around 1.5% today in response to the news. Over the past six months, shares of the potash giant have remained relatively the same, hovering between the $48 and $55 price range. A relatively involatile stock, Nutrien is considered by many to be a solid candidate for a dividend stock, with a yield of 3.37% to investors interested in investing in the sector.

Nutrien, which was created by the merger between potash giants Agrium and Potash Corp, still remains optimistic about demand for 2020 despite these weak market conditions. Time will tell whether or not this confidence is justified, but the short term prognosis for the potash sector isn’t particularly favorable.

Created in 2018 as a result of the merger between PotashCorp and Agrium, Nutrien is the world’s largest fertilizer producer by capacity. Nutrien produces the three main crop nutrients–nitrogen, potash, and phosphate–although the company’s main focus is potash, where it is the global leader in installed capacity with roughly 20% share. The company is also the largest agricultural retailer in the United States, selling fertilizers, crop chemicals, and seed directly to farm customers. – Warrior Trading News