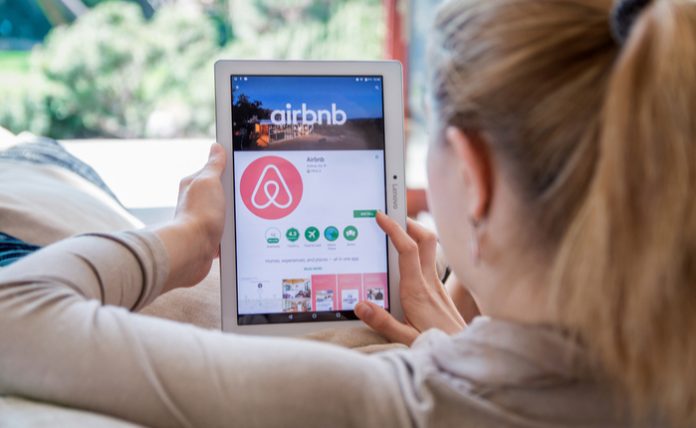 U.S. stock futures suggest Wall Street will open slightly higher on Friday, as U.S. and Chinese trade negotiators continue their face-to-face discussions in Washington for a second day, to help clear the way for top-level talks next month.

Home-rental service Airbnb Inc. will become a publicly-traded company next year, the company confirmed in a statement on Thursday. However, the statement did not say whether the company would go public during the first half or second half of the year.

Airbnb was last valued at $31bn in September 2017 and boasts about 150 million users in more than 65,000 cities. On Wednesday, the 11-year-old company said it had revenue of more than $1bn in the second quarter of its 2019 financial year. That is the second time in its history in which it has exceeded the figure. 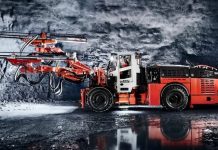