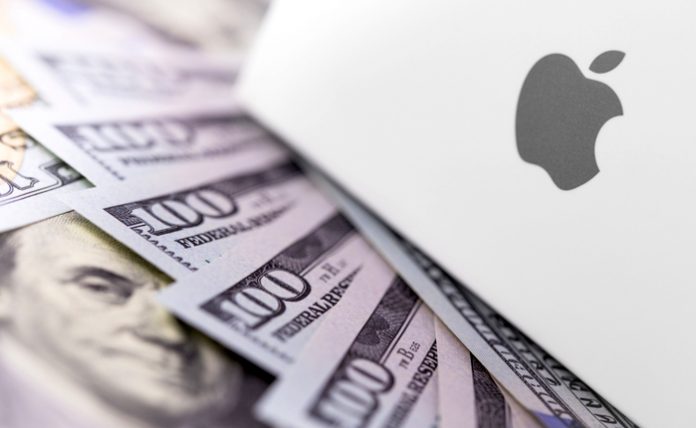 Shares of Apple (NASDAQ: AAPL) shot up on Monday significantly, pushing the tech giant back into the $1 trillion in market value once again. 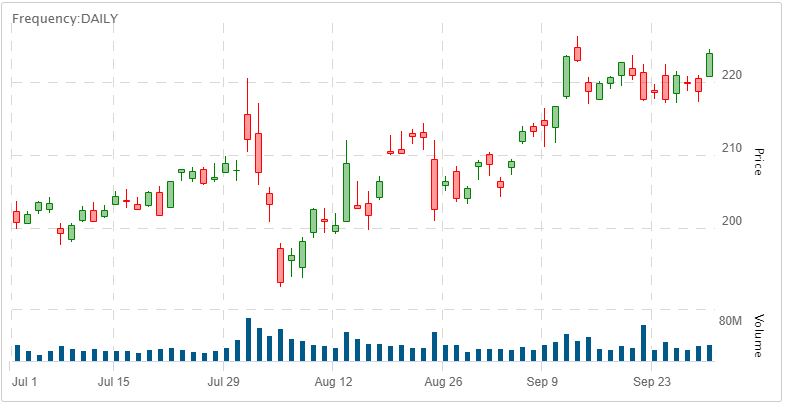 The catalyst for this spike was a bullish statement from one of Wall Street’s top investment banks suggesting that the stock could shoot up by another 20%. While not all analysts are as optimistic, the news was enough to make worried investors feel reassured about the company.

JPMorgan analyst Samik Chatterjee wrote a note to clients on Monday where he argued that sales of the company’s new iPhone 11 models could easily surpass expectations. While the tech giant has seen sales of its iPhones, tablets, and other hardware fall in recent years, some experts are expecting a significant uptick in 2019 and 2020 iPhone sales.

“We are modestly raising our iPhone volume forecasts and expect investor sentiment on Apple shares to improve materially given the firm’s ability to drive upward revision to volume expectations despite the 2019 product cycle largely considered to be a muted one,” wrote Chatterjee according to MarketWatch, doubling down on his “overweight” rating for the stock. “We expect solid consumer interest in 5G phones at the premium end of the North American market, and Apple is well-positioned to drive an outsized share with its 2020 product cycle,” he added.

The JPMorgan analyst predicts Apple will sell 198 million iPhones in 2020 and a further 200 million in the following year. This comes as a relief for investors of whom many had been worried that the decline in Apple’s hardware sales was a trend set in stone.

Ongoing concerns about the U.S.-China trade war and Apple’s exposure to potential tariffs also have made investors worried about hardware sales and whether the company will end up passing these tariffs onto buyers or if it will simply internalize the loss.

The tech giant revealed in its fiscal Q3 financial results back in August that for the first time in seven years iPhone sales had amounted to less than 50% of its quarterly revenue. While definitely worrying, Apple’s Services division made up for the decline as the company plans to double down on its streaming platform, Apple TV+, which would charge $4.99 per month as a streaming platform to compete with the likes of Netflix. At this point, even if hardware sales make a comeback in 2020 and 2021, management will continue to diversify its operations into other markets.

Shares of Apple were up 2.35% over the course of the day, gaining an extra 0.25% in after-hours trading in response to the bullish note from the JPMorgan analyst. According to a compilation of research ratings, most analysts are split regarding Apple’s stock, with around half holding a bullish “buy” rating while a similar number having a neutral “hold” rating.

Apple designs a wide variety of consumer electronic devices, including smartphones (iPhone), tablets (iPad), PCs (Mac), smartwatches (Apple Watch), and TV boxes (Apple TV), among others. The iPhone makes up the majority of Apple’s total revenue. In addition, Apple offers its customers a variety of services such as Apple Music, iCloud, Apple Care and Apple Pay, among others.  – Warrior Trading News 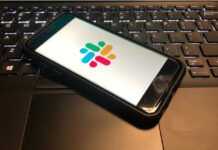