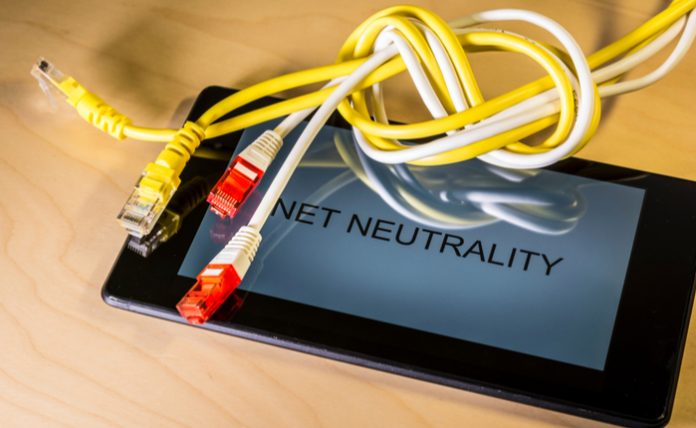 Opponents of ‘pay for play’ Internet were disheartened in 2017 when a Republican legislature allowed the rollback of previous FCC rules enforcing a concept called net neutrality that’s gotten quite a lot of attention in the tech press.

Net neutrality is the idea that companies cannot meter or control broadband service to a particular site or set of websites based on profit motive. Ever since its origin, the Internet has been neutral and free for web users to navigate according to those routinely optimize data paths that started with a patchwork of government and university computers and now spans the entire world.

When the federal rules were negated, lawmakers said states could not pass their own laws citing the troubles of a “patchwork of regulations.”

Now, Marguerite Reardon at CNet is reporting that the U.S. Court of Appeals for the District of Columbia concedes that states can pass their own laws to protect broadband customers.

“The decision is good news for the more than three dozen states that have either passed or are looking to pass legislation to protect net neutrality and bar broadband companies from slowing down or blocking access to internet sites,” writes Reardon, commenting on states that have either passed legislation on net neutrality or have some in the pipeline. “Five states — California, New Jersey, Oregon, Vermont and Washington — have already enacted legislation or adopted resolutions protecting net neutrality. Thirty-four states and the District of Columbia have introduced bills and resolutions.”

Reardon also pointed to the potential for further action in the halls of the U.S. Congress.

“The Democrat-controlled US House of Representatives passed the Save the Internet Act earlier this year,” Reardon wrote. “This bill essentially restores the Obama-era net neutrality protections that were repealed in 2017. But Republicans say the bill gives too much power to the FCC. Meanwhile, Republican proposals that lack strong FCC authority won’t win support among Democrats.The court’s decision could provide the nudge Congress needs to work out a compromise.”

The issue of how to prevent gatekeepers from metering data on the Internet is a very prominent part of our discussion around the global network these days. Net neutrality can also have any number of ramifications for tech stocks, or even secondary companies, so it’s a good idea for investors to follow this one closely. Even a particular state law could affect equities operating out of headquarters in that U.S. state. Keep this on your radar as the battle over net neutrality moves forward.