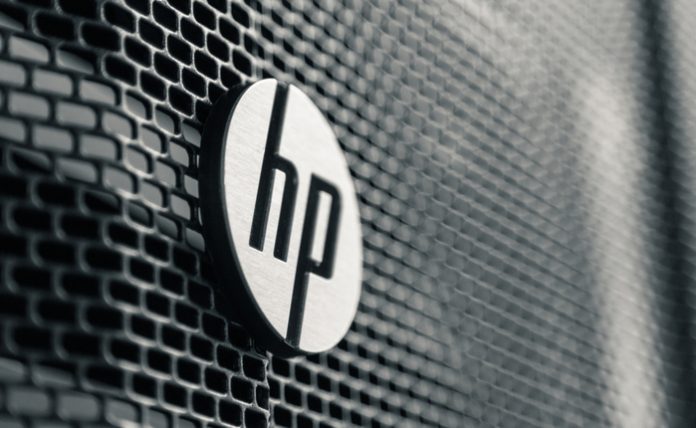 One of the biggest losers on Friday happened to be Hewlett-Packard (NYSE: HPE). The $18.8 billion hardware producer saw its shares tumble as much as 10 percent on Friday in response to news that it would be cutting 16% of its overall workforce.

HP went on to say that it would be cutting between 7,000 to 9,000 full-time positions either through layoffs or voluntary early retirements. The company expects that these significant layoffs, which represent almost a fifth of its workers, to save around $1 billion per year by the end of 2022.

This extra financial breathing room will then be dedicated to restructuring efforts to help increase its margins. Most of these job cuts will come from corporate functions, such as back-office support, rather than manufacturing.

The company’s printing business, which has historically been a significant source of profit, has seen its sales decline. Analysts have described the situation to be akin to an ice cube melting, and that management needs to do something quickly to reverse the situation.

“We see ourselves starting a new chapter for HP and we will be announcing bold moves to support that statement,” said HP CEO Enrique Lores, a long-time executive at the company who is now transitioning into the chief executive role. “We have spent a lot of time building this plan. We can embrace the changes we see happening in the market and that can help us position the company for the future.”

At the same time, HP said that it will be changing how it runs its printing unit to focus on offering more services. One strategy that HP intends to follow through on involves raising the price for printers that can utilize non-HP ink cartridges. Historically, printers were sold quite cheaply while its main profits came from the extra margins included in ink cartridges. Now HP will offer higher prices for printers that can use non-HP cartridges while also providing a lower-priced printer that’s designed only for use with the company’s own ink. HP will also begin selling the technology of its inkjet printing, also known as microfluidics, to other industries such as cosmetics and healthcare.

Shares of the company fell by 9.6 percent on Friday in response to the news. While its stock is fairly cheap right now, trading at just 6.14 times price to earnings, that hasn’t changed most analysts’ neutral opinion on the stock. Out of the 16 or so analysts covering the company, 14 have a neutral “hold” rating, while only one has a buy and another has a bearish “underweight” rating. While management remains optimistic about the company’s prospects, time will tell whether things will turn around.

HP Inc. is a leading provider of computers, printers, and printer supplies. The company’s two operating business segments are its personal systems, containing notebooks, desktops, and workstations and its printing segment which contains supplies, consumer hardware, and commercial hardware. In 2015, Hewlett-Packard was separated into HP Inc. and Hewlett Packard Enterprise. The Palo Alto, California based company sells on a global scale with 63% of fiscal 2017 revenue derived from outside the United States. – Warrior Trading News