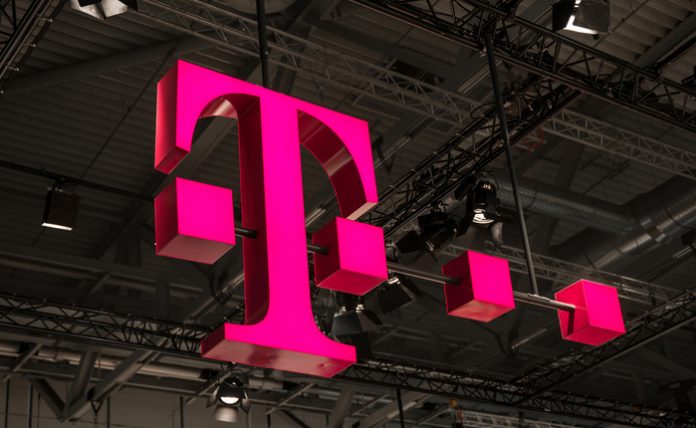 One of the largest mergers in the communications space has received support from the U.S. Federal Communications Commission (FCC). T-Mobile’s (NASDAQ: TMUS) proposed merger with Sprint (NYSE: S) just received a third “yes” vote from members of the FCC, a change that could lead to the official approval of the merger in the upcoming days.

The FCC, which consists of five presiding members, is moving forward to official vote on the proposed $26 billion mega-merger between the two companies. So far, the deal between T-Mobile and Sprint hasn’t been approved due to a multistate lawsuit that’s set for early December.

The states involved say that the union between the two wireless carriers will lead to less competition and increased prices for consumers and that on these grounds the merger should be denied. Proponents of the deal instead argue that the union would allow 5G networks to get developed more quickly while becoming a tangible rival to existing market leaders AT&T (NYSE: T) and Verizon (NYSE: VZ).

The three commissioners voting in favor of the merger happen to be the FCC’s three Republican members while the two Democrats on the panel have yet to vote, pushing instead for a delay. Federal law prohibits more than three out of the five FCC commissioners from belonging to any one party. Now that the majority of the commissioners want to move ahead with the vote, the delaying members won’t be able to abstain for much longer.

While the antitrust case might have some merit, the U.S. Department of Justice already approved the merger between the two companies last July on the condition that the combined entity sells its prepaid business to Dish Network (NASDAQ: DISH) in a smaller deal worth around $5 billion. While this would make Dish the 4th largest wireless carrier in the country, the ongoing antitrust case is derailing both the deployment plans of Dish as well as that of T-Mobile/Sprint.

However, now that the majority of FCC members are in favor of the merger, analysts and investors alike are thinking this could be a major turning point in the case. At the moment, most analysts covering T-Mobile’s stock are strongly bullish. Out of the 18 or so analysts covering the company, 14 have their highest possible “buy” rating on the company, while just 4 have a neutral “hold” rating instead. Shares of both companies were up around a couple of percent each in response to the news. While it is still hard to say at the moment how things will transpire, the odds seem to have shifted in the favor of T-Mobile/Sprint with this development.

The firm serves 37 million postpaid and 21 million prepaid phone customers, equal to about 19% of the retail wireless market, and about 16 million wholesale customers through offerings like America Movil’s TracFone. T-Mobile is the third-largest carrier in the U.S., trailing AT&T and Verizon. – Warrior Trading News