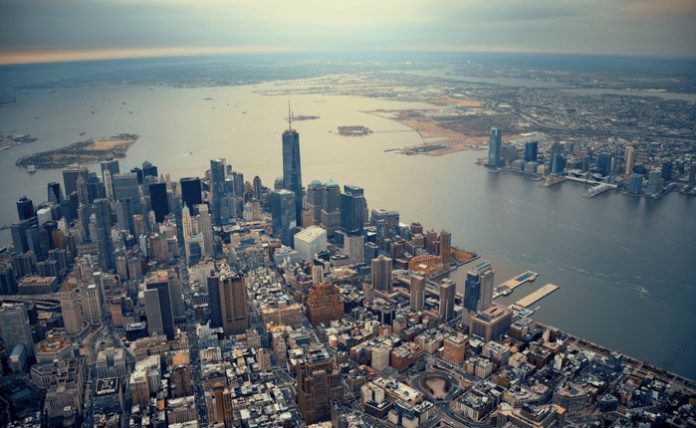 Stock markets in the U.S. are poised for a higher open Tuesday, ahead of the start of third-quarter earnings season.

Investors are awaiting a slew of reports, with JPMorgan Chase (NYSE: JPM), Wells Fargo (NYSE: WFC), Goldman Sachs (NYSE: GS), and Citigroup (NYSE: C) are all scheduled to publish their quarterly results before the opening bell.

President Donald Trump on Monday reimposed 50% tariffs on Turkey’s steel and halted talks regarding a $100 billion trade deal with the country to protest its offensive into Syria. The president also authorized sanctions on former and current Turkish officials.

Late last week, Trump ordered some U.S. troops to withdraw from a portion of Northern Syria, a move that cleared the way for a Turkish operation against Kurdish-led forces in the area. The decision provoked a hostile response from both Democrats and Republicans.

European Union top negotiator Michel Barnier said early Tuesday that striking a Brexit deal with the United Kingdom will be more and more difficult but it is still possible this week.

“Our teams are working hard, and work has just started now today. This work has been intense over the weekend and yesterday, because even if the agreement will be difficult, more and more difficult, to be frank, it is still possible this week,” he told reporters.