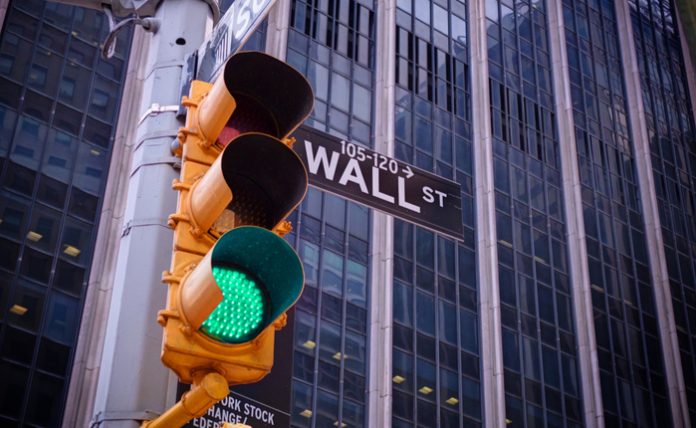 U.S. stock index futures pointed to a slightly higher open on Wednesday as investors kept their focus on corporate earnings.

Xerox Holdings Corp. (NYSE: XRX) is considering a bid to acquire personal computers giant HP Inc. (NYSE: HPQ), according to a report in the Wall Street Journal. Sources familiar with the matter told the Journal that copier maker Xerox is considering making a cash-and-stock bid for HP.

The sources said that Xerox has an informal funding commitment from a major bank to acquire HP. According to the sources, the deal could end up saving more than $2 billion in costs for the combined company.

Xerox and HP are valued at $8 billion and $27 billion, respectively. Shares of HP surged 9.78% in premarket trading Wednesday.

According to Reuters, the company has hired Evercore Partners (NYSE: EVR) to explore the possibility of the deal. KKR & Co (NYSE: KKR) is also looking at the deal, according to a report by Bloomberg that cites people familiar with the matter.

Walgreens, valued at more than $55 billion, has been working to bring down costs after posting a decline in operating income last year. Shares of the company traded 1.62% higher to $62.20 before the opening bell Wednesday.