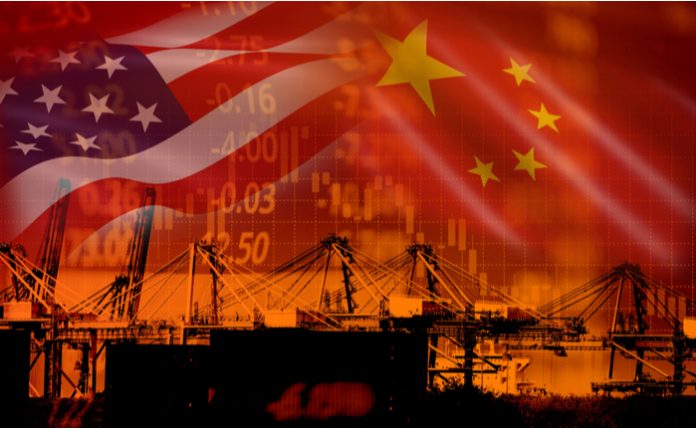 U.S. stock futures were sharply higher on Thursday, after Chinese Commerce Ministry said that Beijing and Washington have agreed in principle to cancel existing tariffs on each other’s products in simultaneous stages if their trade talks progress.

“In the past two weeks, top negotiators had serious, constructive discussions and agreed to remove the additional tariffs in phases as progress is made on the agreement,” said Ministry of Commerce spokesman Gao Feng.

“If China, U.S. reach a phase-one deal, both sides should roll back existing additional tariffs in the same proportion,” Feng added.