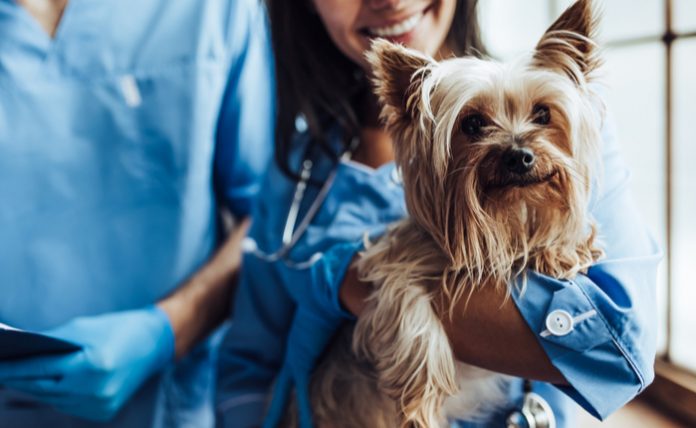 Wednesday was a good day for this niche insurance provider. Trupanion (NASDAQ: TRUP), one of the few insurance companies in the U.S. which focuses on providing services for family pets, saw its shares surge by almost 25% after it received a number of upgrades from analysts following the announcement of its recent financial results.

Trupanion’s Q3 figures were particularly strong, confirming to Wall Street that the company is poised to see significant growth in the years to come. Revenue had reached $99.3 million, an impressive 27% increase in comparison to the same time last year, while the total number of enrolled pets increased by 23% over the same time frame. Earnings were milder, with adjusted EBITDA coming in at $3.9 million while operating cash flow was just at $4.7 million. In the end, the strong revenue growth was what impressed analysts the most, with many analysts that were even negative on the company conceding that its performance thus far has been impressive.

“Performance in the third quarter was strong. Our subscription business benefitted from a double digit increase in lead volume and strong ARPU and retention,” said Darryl Rawlings, CEO and Founder of Trupanion in an official press release. “Our solid financial position continues to provide us the opportunity to invest in areas we believe could be meaningful contributors to our long-term growth.”

Insurance companies, in particular, don’t commonly see such drastic growth figures, but Trupanion seems to be an exception to the rule in this regard. Only a small portion of pet owners pay for pet insurance, but this figure is starting to rise quickly as the cost of veterinary care continues to rise alongside the costs of potential hospital trips. Considering that many Americans do not have enough savings to pay for an unexpected veterinary emergency, more pet owners are deciding to opt-in for insurance.

Analysts have responded to this news quite optimistically. Equities analysts at Northland Securities doubled down on their “buy” recommendation in a note issued on Wednesday, giving a price target of $40 per share and suggesting a 36% potential upside in Trupanion.  Even analysts that were bearish on the specialty insurance provider upgraded their ratings, if only a little bit, in light of this news.

Shares of Trupanion jumped by 23% in response to this development. However, over the past few months, shares have actually gone down by around 20% before this jump helped push prices back into a more normal trading range for the stock.

Trupanion Inc is a specialty insurance products provider in the United States. Its core business is the sale of insurance products tailor-made for pets, especially cats and dogs. The company generates most of its revenue from the subscription fees for the medical insurance plans. The company’s medical plan pays most of the actual veterinary costs for accident and illness claims, has no payout limitations, and can be used to cover the costs incurred at any veterinary practice, emergency care center or specialty hospital primarily in the United States and in Canada and Puerto Rico. – Warrior Trading News