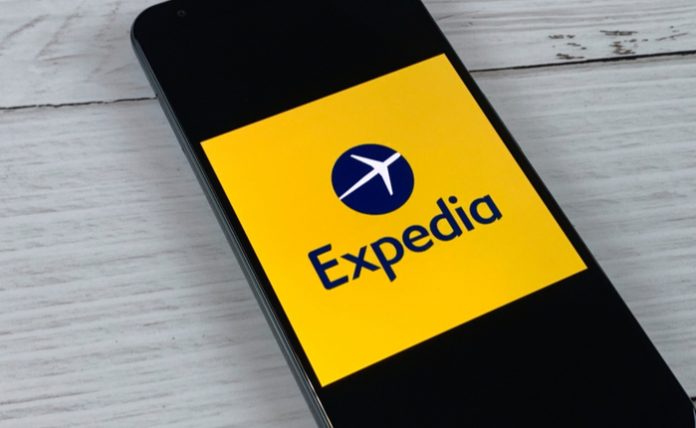 One of the biggest declines on Thursday came from a well-known online travel agency. Expedia (NASDAQ: EXPE) ended up falling by almost one-third over the course of the day when the company announced it saw disappointing revenue figures mainly due to its struggle to handle the changing SEO landscape. While it’s a common problem for small businesses, its quite rare to hear a major, multi-billion-dollar public company admit that SEO problems are hurting their revenues.

Online travel companies across the board ended up tumbling as well, with companies like TripAdvisor (NASDAQ: TRIP) and Booking Holdings (NASDAQ: BKNG) both fell by significant margins as well. Expedia was perhaps the worst hit of the bunch, however, as the company saw its worst single-day decline in its entire history. Expedia’s management team went on to say in an earnings call that weak SEO volumes and shifts to more high-cost marketing channels have caused problems to their revenues. This sentiment was echoed by the other booking companies as well, with TripAdvisor’s chief marketing officer stating that “it’s always hard to know exactly what Google is doing.”

In response to the news, at least three analysts ended up downgrading Expedia. One of these is Michael Olson, an analyst from Piper Jaffray, who downgraded the stock from an “overweight” to just neutral while cutting his price target from $160 to $124. Another analyst who also downgraded Expedia’s stock, Kevin Kopelman from Cowen & Co, ended up calculating that SEO is directly responsible for at least 30% of TripAdvisor’s revenue and 10% of Expedia’s.

“In our view, the most concerning trend is the reduced efficiency of SEO (search engine optimization) marketing as Google pushes ‘free’ links further down the page,” wrote Jaffray. “In particular, Google is favoring its own ‘Hotel Finder’ platform, along with other paid links, all of which are capturing more real estate on page one of the search results. Expedia is, therefore, having to resort to the use of higher-cost marketing channels, which is negatively impacting marketing ROI and Ebitda.”

Shares of Expedia ended up falling by 27.4 percent in response to the news, hitting a new 3-year low in the process. Most analysts before this announcement have been relatively optimistic about the stock, but this has steadily been changing. According to The Wall Street Journal’s record of analyst ratings, 3 months ago there were 19 “buy” ratings compared to only 8 neutral “hold” ratings. Since then, this has shifted significantly, with just 12 analysts now having a “buy” ratings while the number of “holds” has increased to 11. Expedia and other online travel booking sites will need to figure out a way to either divest away from SEO results as their reliance on companies like Google for traffic can pose a significant risk to them.

Expedia is the world’s largest online travel agency by bookings, offering services for lodging (69% of total 2018 sales), air tickets (8%), rental cars, cruises, in-destination, and other (14%), and advertising revenue (9%). Expedia operates a number of branded travel booking sites, including Expedia.com, Hotels.com, Travelocity, Orbitz, Wotif, AirAsia, Engencia, and Vrbo. It has also expanded into travel media with the acquisition of Trivago. Transaction fees for online bookings account for the bulk of sales and profits. – Warrior Trading News