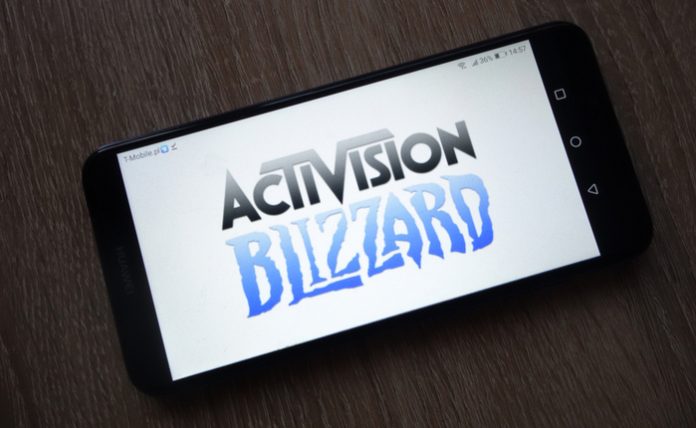 Gaming giant Activision Blizzard (NASDAQ: ATVI) has seen its situation improve significantly over the course of the past few years. However, despite the company reporting strong performance across the board from its gaming franchises, markets weren’t particularly impressed as shares fell over the course of Thursday’s trading session. While there’s a couple of possible reasons why this was the case, what does seem to be clear is that from a fundamental perspective, Activision Blizzard is beginning to make a comeback.

Activision Blizzard’s revenues came in at $1.21 billion, edging out the $1.17 billion estimate seen by Wall Street while net income was reported at $204 million. Specifically, the company said that the launch of World of Warcraft: Classic resulted in the largest increase in subscriptions in the company’s history as millions of players returned to the franchise.  The company also said that results for its Call of Duty: Black Ops 4 had done far better than its predecessor, while Candy Crush continued to be a strong performer for the company.

“Our third quarter results exceeded our prior outlook for both revenue and earnings per share. Recent launches have enabled significant growth in the size of our audiences for our Call of Duty and World of Warcraft franchises,” said Activision Blizzard CEO Bobby Kotick in the earnings release. “With a strong content pipeline and momentum in mobile, esports and advertising, we are confident we will remain a leader in connecting and engaging the world through epic entertainment.”

While the company’s financial results were strong, an ongoing problem for Activision Blizzard from a public image standpoint is an incident back in October when the company suspended a professional esports player for supporting the Hong Kong protests in an interview. With Activision Blizzard having a strong Chinese business segment, the company’s decision to suspend the player was seen by most of its western audience as a blatant attempt to pander to China. The company is still dealing with the lingering effects of this decision and could be a reason why shares of the company didn’t respond much in light of this news today.

Despite the strong results from most of the company’s gaming franchises, Activision Blizzard saw its shares fall by 3.2% over the course of Thursday before falling an extra 2.3% in after-hours trading. Most analysts covering the stock remain quite optimistic, however, as the company has staged somewhat of a comeback over the past year or two after deciding to pursue fan desired games such as World of Warcraft: Classic and Diablo 4. Financial performance is expected to remain strong for the next few quarters to come.