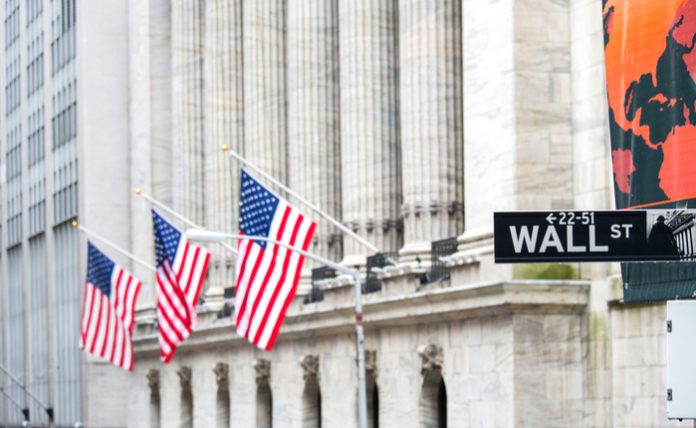 U.S. equity futures pointed to a lower open Monday as hopes for a trade deal between Washington and Beijing faded. On Friday, President Donald Trump dismissed reports that his administration had agreed to roll back some tariffs on Chinese products.

Speaking to reporters at the White House, the president also said that China very much wants to make a deal but talks had moved more slowly than he would have liked.

Elsewhile, the bond market will be closed in observance of Veterans Day.

New York’s Department of Financial Services (DFS) has launched an investigation into Goldman Sachs Group (NYSE: GS), following claims of gender inequality by the algorithm behind the Apple Card.

The investigation comes after Apple co-founder Steve Wozniak said that he received a ten times higher credit limit than Janet Hill, his wife, despite the fact that she had a higher credit score.

The card launched in August and is a partnership between Goldman Sachs and Apple (NASDAQ: AAPL).

“Any algorithm, that intentionally or not results in discriminatory treatment of women or any other protected class of people violates New York law,” Bloomberg quoted a spokesperson for the New York Department of Financial Service as saying.

A video making rounds on social media shows a police officer in eastern Hong Kong island firing a live round at the protester. The officer also opened fired at another protester.

“If there’s still any wishful thinking that by escalating violence, the Hong Kong SAR government will yield to pressure, to satisfy the so-called political demands, I’m making this statement clear and loud here: that will not happen,” Lam said.

The Hang Seng Index lost 724.59 points, or 2.62% Monday, its worst one-day decline since the beginning of August. 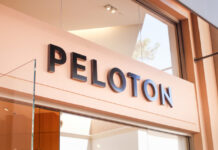 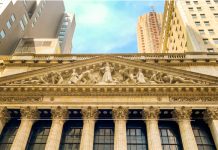